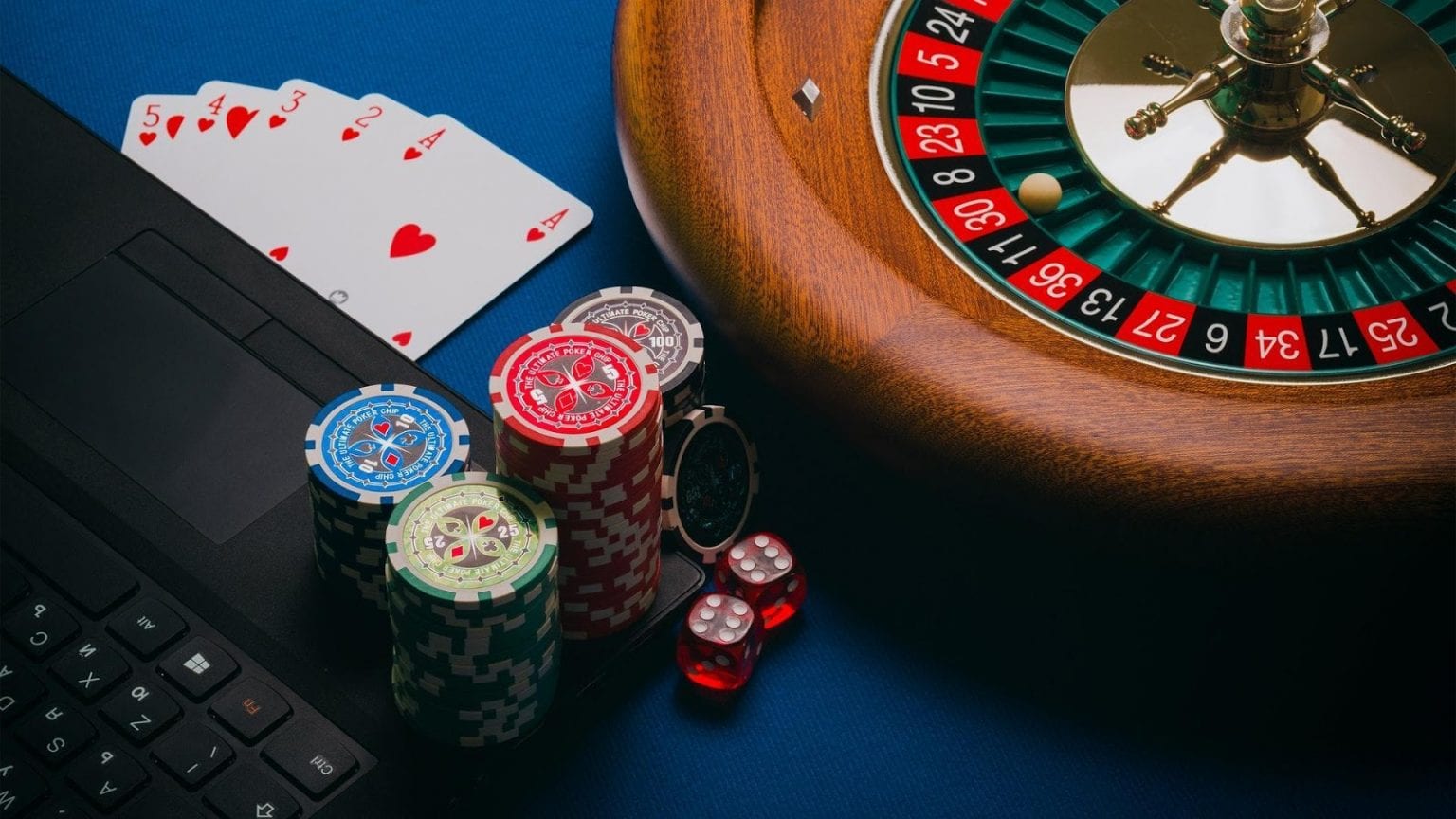 The spectrum of modern gambling is very diverse: lotteries, slots, bingo, card games, and much more. Some of the above games depend on luck, while others are tightly connected with the skill of the players, their knowledge, and applied strategies.

Novice players of a $5 minimum deposit online casino are more likely to succeed at games of chance, but professional players prefer casino skill games. Do you refer yourself to the latter? Then let’s together consider the top 3 popular gambling games and their main benefits.

Blackjack is a popular game known as twenty-one. It is present in all casinos in the world, and its advantage is that the probability of a player winning depends on one’s skill. It is a misconception that the main goal of the gameplay is to score a larger number of points but not more than twenty-one. No. The point is to win against the dealer (croupier).

The game is played in several decks (1-8 decks). The fewer are used, the more likely you are to beat the dealer. At the end of the shuffle, when one-third of the cards remain in the shoe (the game goes on until the dealer in the shoe reaches a special plastic card, set by the latter before the bets are made), the decks are shuffled. If the game is played with one deck, then the shuffle occurs after each game.

There are many different types of classic blackjack games that you can switch between. The main difference is associated with the number of cards dealt, which the dealer uses at the beginning of the shuffle. There is a list of rules according to which the dealer shows all the cards. There are also exceptions in the form of bonuses, such as payment when collecting three sevens or other combinations.

So, here is how the game progress looks like:

Poker is a gambling and sports game, more than five centuries old. The exact date and place of its origin vary, but China, France, Spain, Italy are mentioned among others. In many countries, it is a sports discipline with many international and regional poker tournaments run on a constant basis.

The goal of the game is to take the pot by holding the highest possible combination or by combining raising bets and bluffing tricks. The game is a sequence of betting (rounds of straights), during which players try to make combinations while receiving a certain number of cards in their hands. Thus, they try to force other players to fold, thereby winning the pot.

General features of the game:

This is one of the casino games that require skill. Baccarat originated in the 15th century and was previously considered the entertainment of aristocrats. Its rules are somewhat reminiscent of the principle of blackjack: players receive two cards in their hands and must score nine points. To do this, they can take another card (or reject this opportunity).

In modern casinos, it is often possible to play mini-baccarat (against the gambling establishment). However, this is not the only gaming option that you can choose from. There are several types of this game, including those with eight decks, with different distribution and buy-in rules, as well as a different payout order.

Experience and high skill give players the opportunity to get rich and even become stars with an army of fans. In addition, modern online casino games are very diverse in complexity, graphics, and themes, which makes it possible for constant personal and mental growth. You can always use special bonus offers and free chips to get your hand trained at any of the above skill-based casino games.