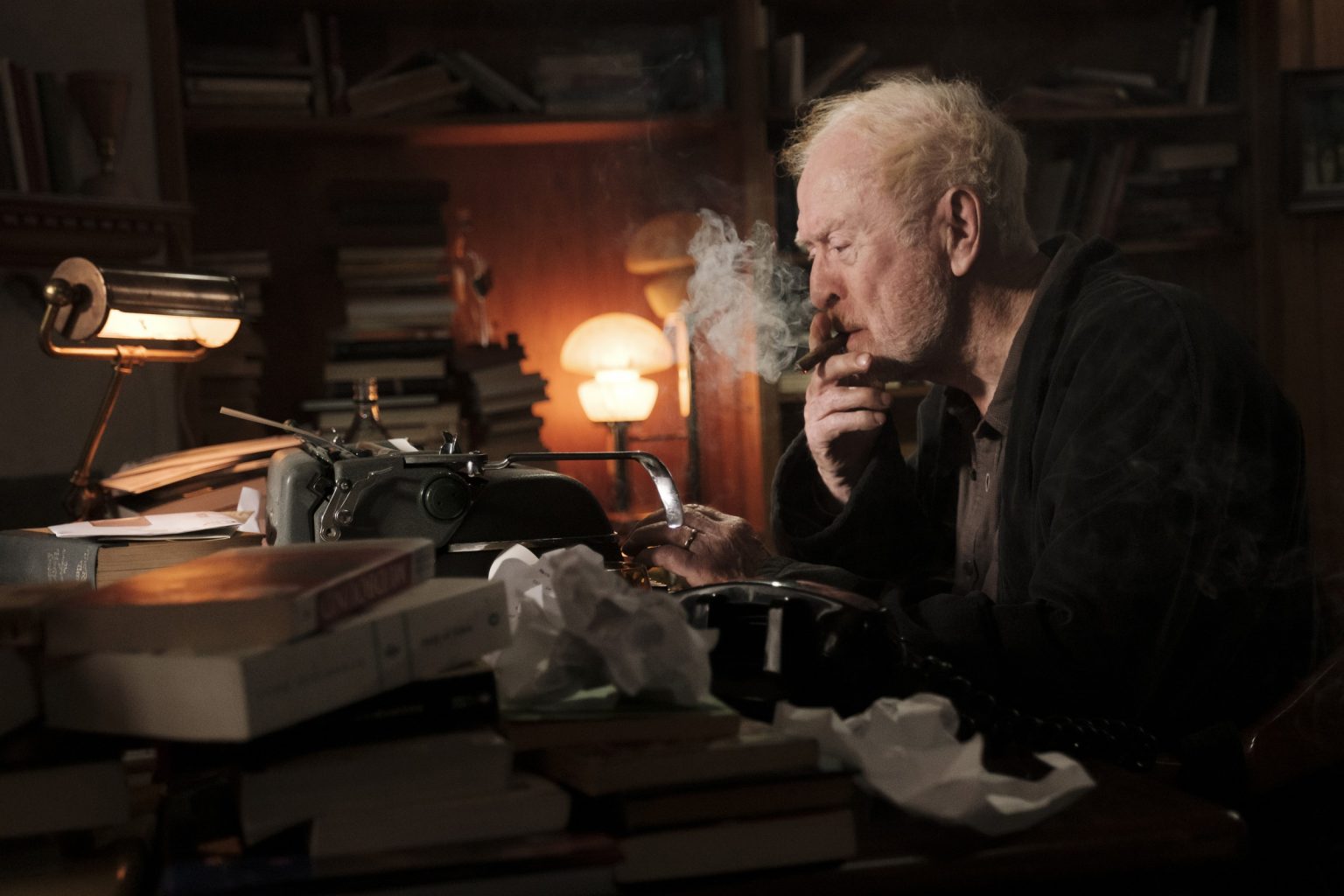 Legend Michael Caine is NOT Retiring from Acting Anytime Soon

We felt it important to clear up some misunderstandings. According to several outlets, the legendary actor Michael Caine announced his retirement from acting. This is NOT the case, as a statement from Caine’s agent made clear later in the day.

The initial quote that started this flurry of headlines came from an interview with Kermode and Mayo’s Film Review on BBC Radio 5 Live. Caine was describing his newest project, “Best Sellers,” in which he co-starts with Aubrey Plaza.

“Funnily enough, it has turned out to be what is my last part really,” Caine said. “Because I haven’t worked for two years, and I have a spine problem which affects my legs so I can’t walk very well, so…And I also wrote a couple of books which were published and were successful, so I’m now not an actor I’m a writer.”

Understandably, taken verbatim, one can see how the conclusion that the 88-years young icon was announcing his retirement. HOWEVER, as his agent clarified much later in the day, that wasn’t the case.

“There’s not exactly scripts pouring out with a leading man who’s 88,” Caine continued.

The Wrap says Caine’s reps assured rumors of his retirement are NOT true.

We’re pretty revealed, not gonna lie. We love Michael Caine, and we’re not ready for him to retire!

“Best Sellers” released in September of 2021.