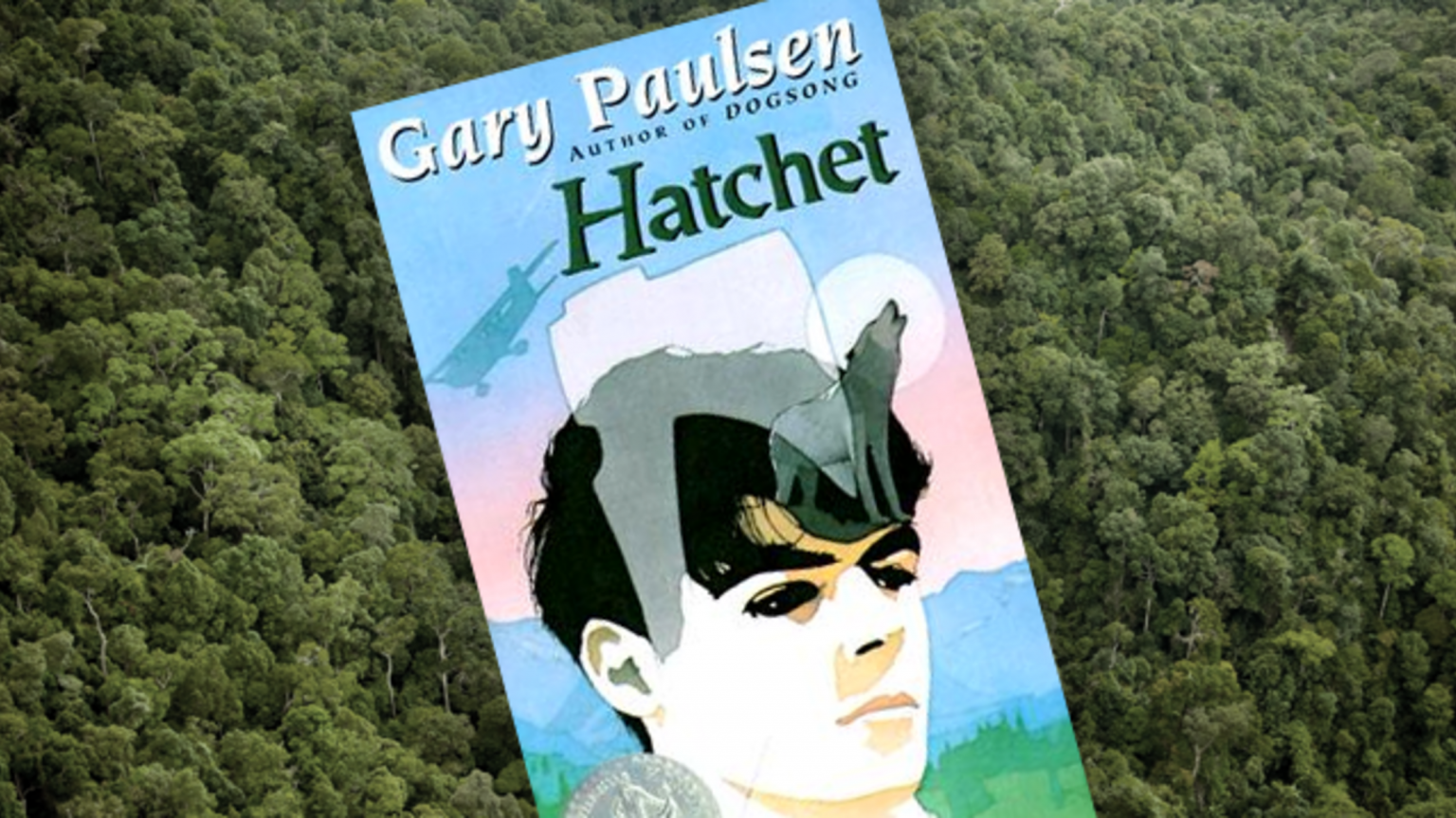 Gary Paulsen, Author of “Hatchet,” Has Passed Away

Sometimes a headline is unfair to its subject in that it can only convey so much. Gary Paulsen will forever be known to millions as the author of the young adult novel “Hatchet,” but in truth, his work was so much more than that. Paulsen wrote a great number of novels aside from the “Hatchet” series that contained themes of nature, humanity’s place in it, and the wonders and perils it presents. He was an ardent dogsledder and competed in the Iditarod, making him a posterchild for the concept of “write what you know.”

Even if “Hatchet” were the only book he’d ever written, Gary Paulsen would be a legend for his contributions to late elementary school and middle school reading curriculums. I remember reading “Hatchet” for the first time in fifth grade and it being one of those books that I actually wanted to read. That could not be said for most books my teachers assigned. But this story of 13-year old Brian Robeson and his fight to survive in the Canadian wilderness following a small plane crash, was riveting. Rereading it years later showed that it didn’t play down to its audience and spoke of nature with equal parts of reverence, fear, and respect.

Three years later I would read his book, “Brian’s Winter” which was revelatory to me in how it explored the “What If?” concept that has been pervasive in comics and other media, especially as of late. This follow up takes the ending of “Hatchet” and supposed that Brian wasn’t able to send a communication transmission that resulted in his rescue, forcing him to survive the harsh Canadian winter. It’s especially interesting reading it now after the boom in popularity that survivalists have seen thanks to Les Stroud and Bear Grylls.

Paulsen didn’t limit himself to this genre though; there’s also the “Culpepper Adventure” series which was more about mystery and a child detective like series, and the “World of Adventure” novels which delved into fantasy, science-fiction, and other fields that would be far removed from more seriously themed fiction. Also the 2002 Cuba Gooding Jr. ‘hit’ film, “Snow Dogs” was based off of the Paulsen book, “Winterdance.” As mentioned before, Paulsen competed in the Iditarod, and was an accomplished dog sledder. I have to imagine some creative liberties were taken, but I never did get around to reading that one, so for all I know, maybe there’s a dream sequence with talking dogs in it.

In all seriousness though, Paulsen did a lot to shape the interests of readers at a formative age when it can be so easy to encourage or discourage kids from wanting to read. His talents will be missed, but he leaves behind a mountain of work that stands taller and brighter than even his much deserved Newbury Honor or Margaret Edwards Award from the American Library Association. His respect for his young audience, for the written word, and for nature itself, will last for generations to come.