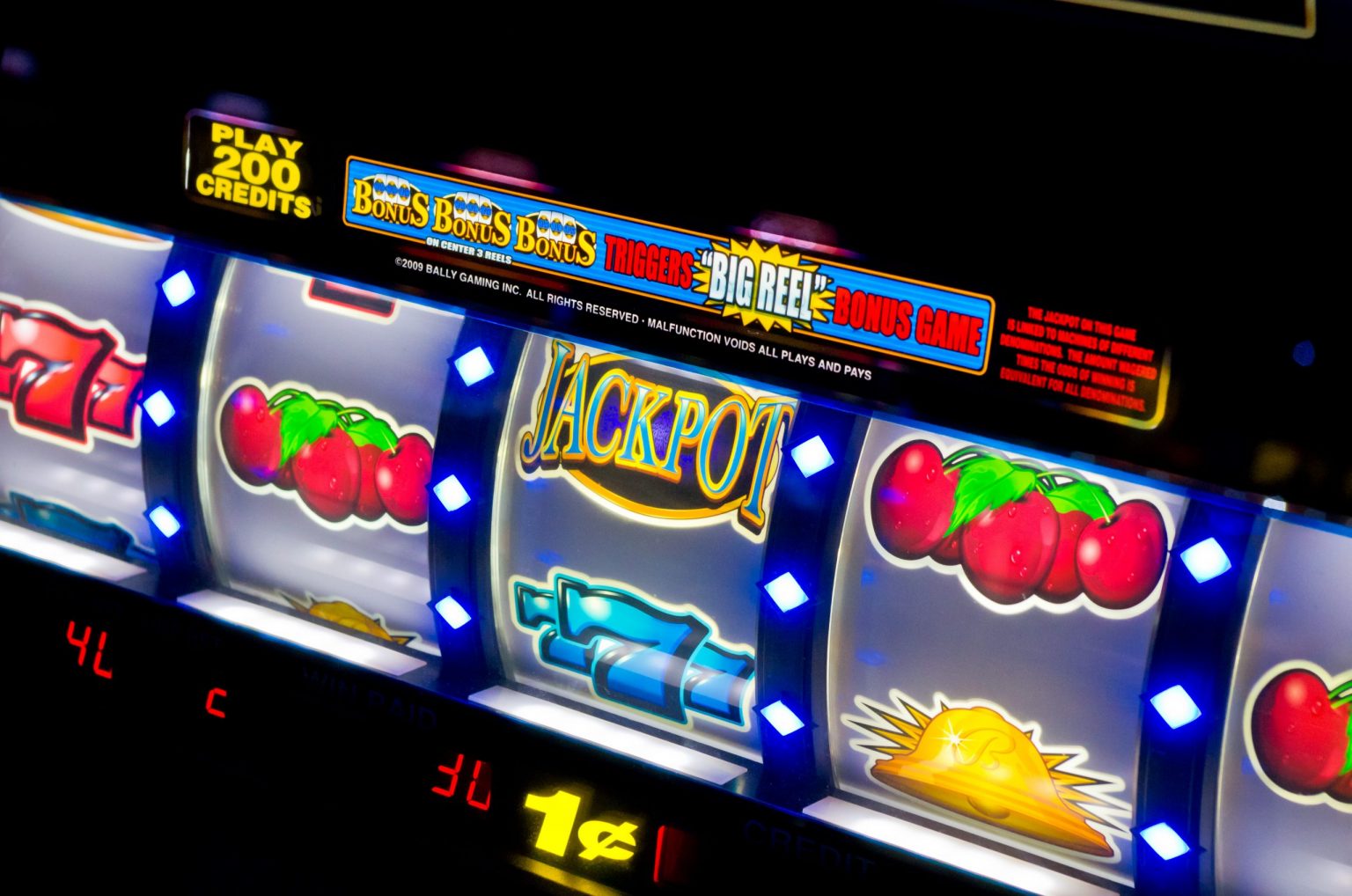 Top 3 Slot Games Worth Playing On Your Phone

There are very few people who have never played a mobile casino game on their phones at some point or another. Thanks to the many advancements in technology, the world is getting closer to you than ever before.

The same goes for mobile gaming. Some players might prefer harvesting crops in a farm game, while others are seeking bigger and better thrills at online casinos.

Mobile casinos are nothing new, though they have essentially taken the world by storm in recent years. Players can access a variety of casinos and mobile games anything and anywhere they want. Since they are not restricted by opening times as would be the case land-based casinos, players are free to play games at any time of the day.

What makes mobile casinos exceptional is the fact that you can benefit from the same concepts and games you can find on the desktop version of the site.

In fact, you can also claim an online casino bonus hassle-free. Check out the below top casino games that are worth their salt.

Gonzo’s Quest is a classic. Created by Swedish software game developer Net Entertainment, Gonzo’s Quest captured the players’ attention thanks to its cascading reels, better known as the Avalanche. This concept establishes that whenever you hit a winning combination, the winning symbols are blasted off the reels with new symbols dropping from the top, creating a respin.

Of course, cascading reels are nothing new in this day and age, but when the game first emerged, it took everyone by surprise.

The game might be close to 10 years old now, but it still drives players crazy. In fact, this game was later created for the Virtual Reality market and recently released as a live casino version, better known as Gonzo’s Quest Treasure Hunt Live.

Also, a solid game by NetEnt, Starburst is probably one of the most prominent slot games around. It gives the classic three-reel fruit machine a modern twist. We would go as far as to say that this game helped catapult NetEnt into the online gambling stratosphere. NetEnt has since gone on to produce numerous productions.

Starburst needs to be mentioned, however, as most online casinos tend to give away no deposit free spins or free spins deals on this game.

It is a very simple game based in outer space. Symbols include stars and gems. It does not come with any free spins bonus rounds but comes with wilds. It is a low volatile game, so it works superbly for low rollers.

This production by Swedish software game developer Quickspin is slightly more modern than the previous games mentioned in this list.

Quickspin is renowned for creating well-designed and highly aesthetic slot games, and Big Bad Wolf is clear evidence of this.

It is not just the impressive graphics that has helped seal its spot into players’ hearts, but the numerous features that have instantly made it a firm favourite amongst slots fans.

It is a highly volatile game, so hitting winning combinations might come infrequently. When they do though, they can blow you away.

Hitting the free spins bonus round will definitely help boost your chances of hitting big wins, especially if wilds and multipliers come into play.

Ultimately, there is a game for every type of player out there. Whether you are into classic three-reelers or modern five-reel slot games with all the bells and whistles, finding what works for you best is key in securing good entertainment value.

Most importantly, make sure that the game is optimized for mobile, so you don’t miss out on key features such as graphics and usability.