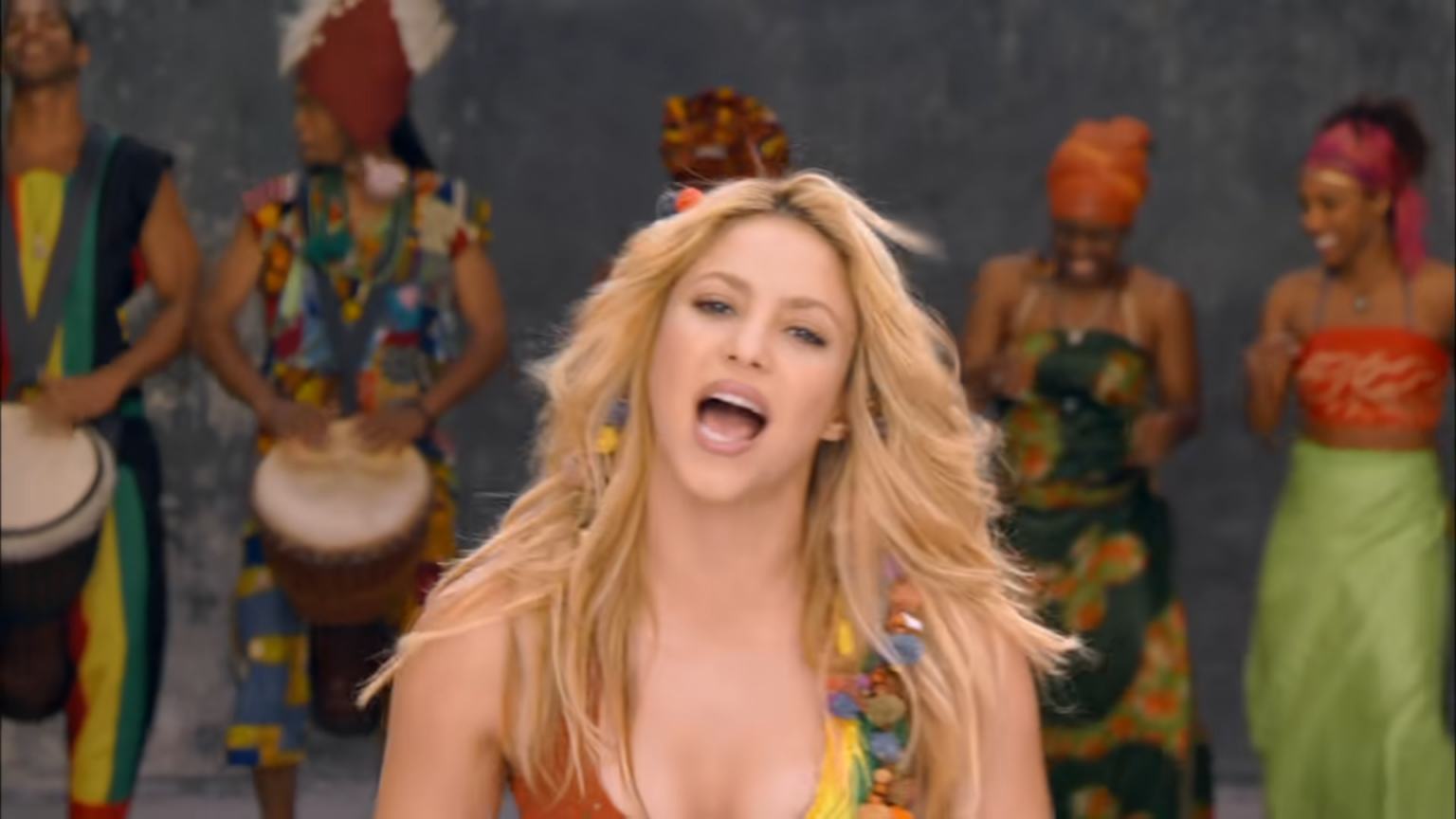 Shakira Was Attacked By Wild Boars While Walking With Her Son

Wild boars have been a growing problem in Barcelona, and Shakira‘s experience is no exception. She and her 8-year old son Milan were walking in a park when they were randomly attacked. The boars stole her purse, and retreated with it into the woods.

She shared the tale on her Instagram stories Wednesday:

Holding the now recovered but torn bag towards the camera, she said: “Look at how two wild boar which attacked me in the park have left my bag.”

“They were taking my bag to the woods with my mobile phone in it,” the singer continued. “They’ve destroyed everything.”

She then turned to her son, whose father is the Barcelona footballer Gerard Piqué, and said: “Milan tell the truth. Say how your mummy stood up to the wild boar.”

These boars have been reported in many more calls to the local police. Because they are such a hardy animal they can survive almost anywhere and their numbers are an estimated 10 million now in Europe. There are things put in place to deal with these animals but they are growing increasingly aggressive.

We’re glad Shakira and her son are ok. And seriously does she ever age? She looks amazing.