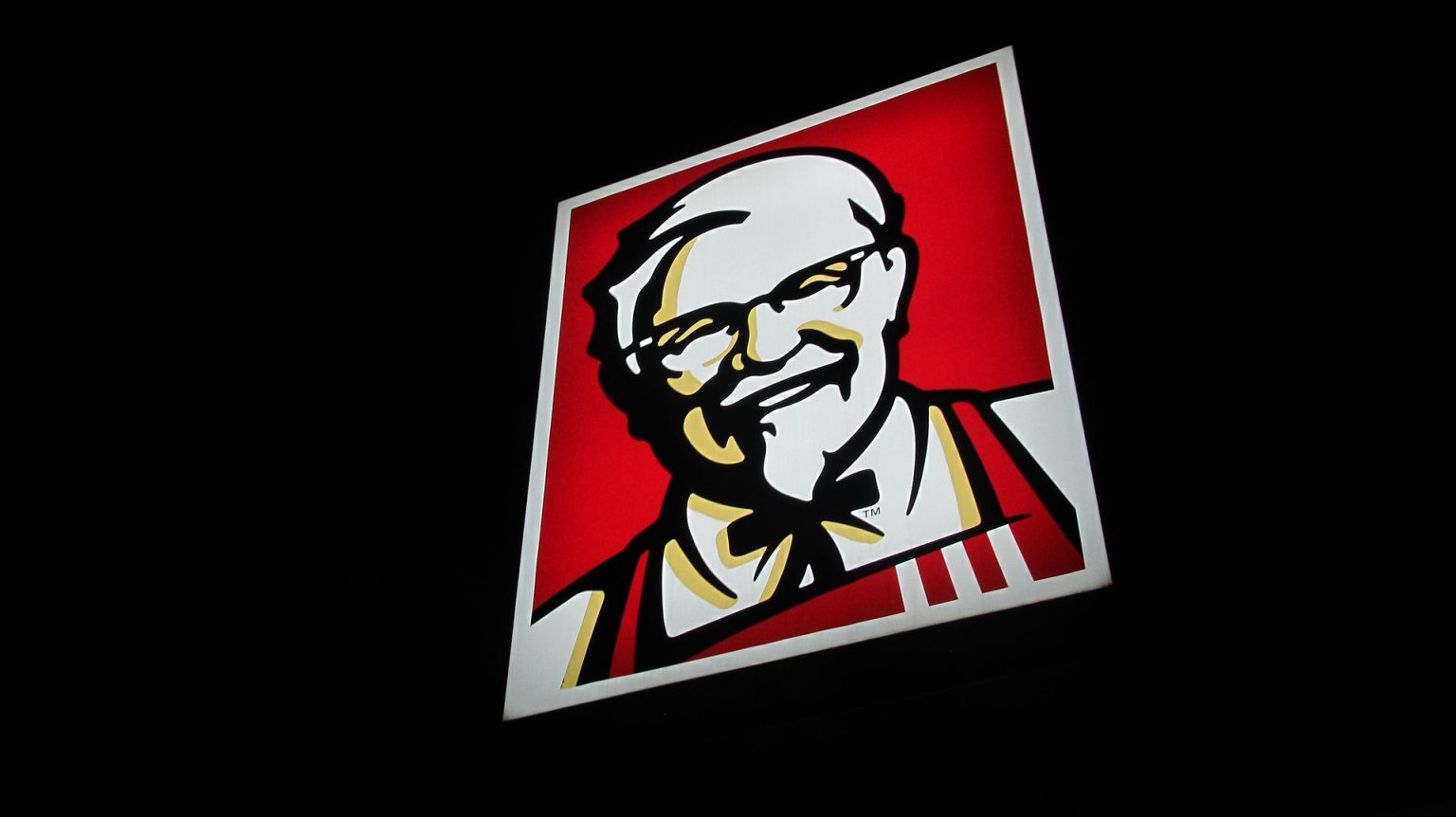 Image by mikegi from Pixabay
Food

Let’s face it, smuggling during a pandemic is never going to be a great idea. Moving between cities, taking unnecessary risks, and transporting materials that could bring infection to locked down areas is obviously an irresponsible thing to try. Auckland, a major city in New Zealand, is under level 4 lockdown due to the ongoing Coronavirus pandemic, and takes what you bring into the city very seriously. It is in these situations however, when the public have no access to that which we take for granted, that Kentucky Fried Crime will inevitably flourish.

So it was earlier this week that Auckland police busted two men, referred to as ‘gang associates’, as they attempted to smuggle into the city of Auckland that most scandalous of illicit goods: A trunk full of Kentucky Fried Chicken.

In a level 4 lockdown, all restaurants, delis and eateries are closed to the public. For those craving the colonel’s secret blend of 11 spices, the only option is apparently resorting to brazen criminal activity.

Police report that the suspicious looking vehicle was first sighted heading into Auckland on a backwoods gravel road. When approached by an officer, the vehicle sped off, attempting to evade the police. After chasing down and searching the vehicle, police found roughly $97,000 AU (about $100,000 US) in cash, and a trunk full of KFC takeaway.

The haul, allegedly obtained in nearby city of Hamilton, totaled 3 buckets of chicken, 10 large cups of coleslaw, and four more large bags of KFC product. The exact purpose of such a large amount of the colonel’s finest is unknown (is it worse to smuggle KFC with intent to sell?). The two men, aged 23 and 30, are expected in court to face a charge of violating a public health order.

In the days since, Auckland has moved down to a level 3 lockdown, meaning the public are once more able to obtain food from takeaway restaurants and delivery. It remains to be seen whether opening the restaurants again puts an end to the blight upon society that is KFC smuggling.