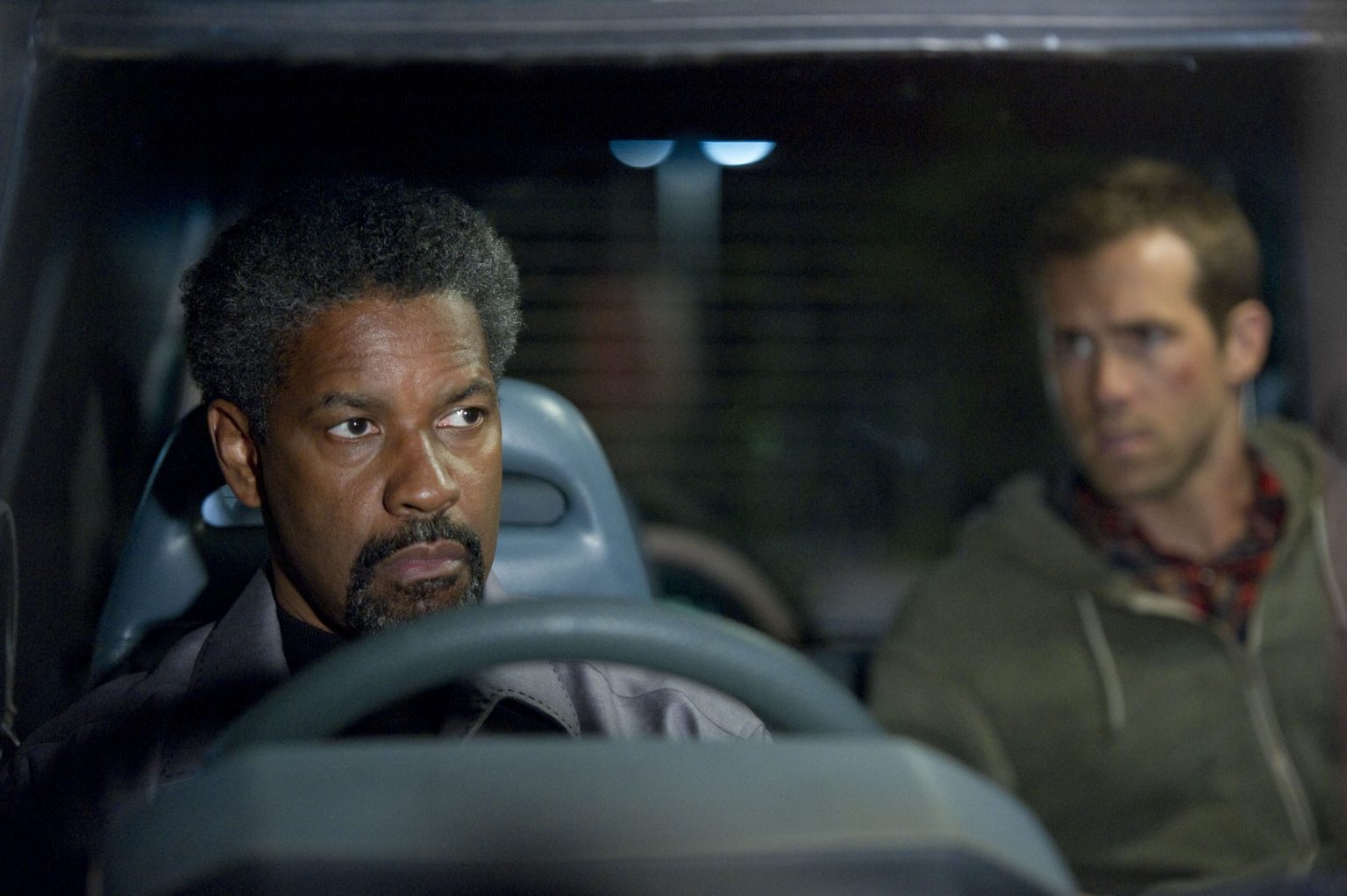 In honor of “Safe House” trending on Netflix, Ryan Reynolds posted a fun BTS fact on his Instagram. Apparently during a scene, he injured Denzel Williams not just once, but twice.

Fun fact in honour of SAFE HOUSE trending on @netflix… The second day shooting, we were filming a fight scene inside a speeding, out of control car when my head smashed into Denzel Washington’s eye. I couldn’t stop apologizing. In the next take, it happened again. This time I got the other eye. He was fine because he’s Denzel Washington. But I still haven’t recovered. I never will.

“Safe House” is an action thriller that came out in 2012. A young CIA agent is tasked with looking after a fugitive in a safe house. But when the safe house is attacked, he finds himself on the run with his charge.