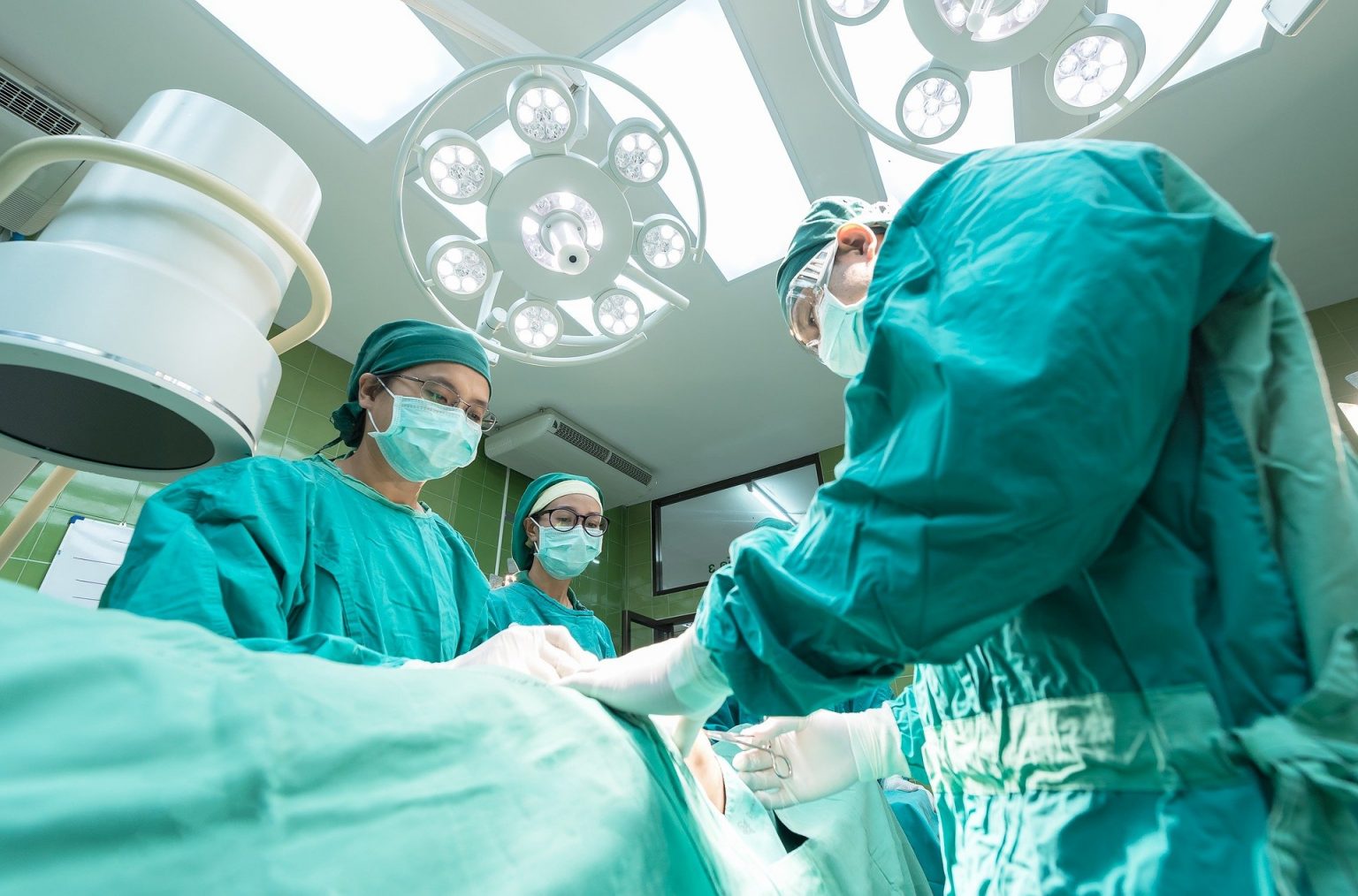 Teenage sex comedies have historically featured teenagers doing dumb thinks with their penises. The movie “Porky’s” has an infamous scene where the character of Tommy sticks his member through a peephole in the girl’s locker room. “American Pie” has the equally infamous scene involving insertion into an apple pie. But what if, instead of someone putting their penis into something, they put something into their penis? Well, then you’d get the situation a 15-year old found themselves in when they got a USB cable stuck inside their urethra.

We do want to caution all readers, PLEASE DON’T DO THIS, ok?

In Issue 39 of “Urology Case Reports,” the incident was described in probably more detail than most people would feel comfortable with. That is to say, pretty much any detail is probably going to be too much detail. Even that last sentence was probably a bit too much for most people. If you really want to go into exacting medical nuance though, here’s the article from ScienceDirect. And in case you don’t want to see the articles inside of it, here’s a dramatic recreation of what the situation may have looked like:

Based on what’s stated in the article, it would appear that the teenager’s mother accompanied him to the hospital, but the teen requested to be examined without his mother present. This is perhaps the least surprising thing about all of this. I’m sure the discussion on the way to the hospital was awkward enough let alone having to explain everything to the doctor with your mom present.

According to the teen, the reason why he put the cable where he did was to measure his equipment… and by equipment I mean his penis, not the USB cable. One of the problems was this (as there are many problems) is that a USB cable is not exactly a uniform standard of measurement. No guy goes around bragging to his friends that his member is 2/19th of a USB cable long. Not to mention, I don’t know of any guy who has ever measured his penis from the inside. If you were using the cable to measure your junk, why wouldn’t you just put the cable next to your junk instead of inside it?

Honestly, it’s more than likely the case that he was probably sexually experimenting with the sensation of inserting something into his penis. People have their kinks, they need to find out what they like; no shame. However, there are so many things that are clearly unsafe about this that anybody should’ve known this was a terrible idea.

The article also notes that the teen did not present with any signs of mental illness that would indicate some form of want to self-harm or lack of self-control. A longitudinal peno-scrotal incision was performed to reveal where the cable had knotted. The cable was then cut and removed while sutures were used to close the incision and a catheter was inserted to help with basic urination functions. He was then discharged the next day with some pain relievers and antibiotics to prevent infection. Two weeks later, the catheter was removed successfully, and the teen seems to be fully on the mend.

This should not however, be used as evidence that you can just go around sticking USB cables into your penis and everything will turn out okay in the long run. It’s actually probably a good idea to just, not be sticking things inside your manly bits altogether. In case you don’t want to hear that from me though, let’s refer to the first sentence in the “Urology Case Reports” abstract on the incident:

The insertion of a foreign body into the urethra is a delicate matter that may prevent patients from presenting promptly.