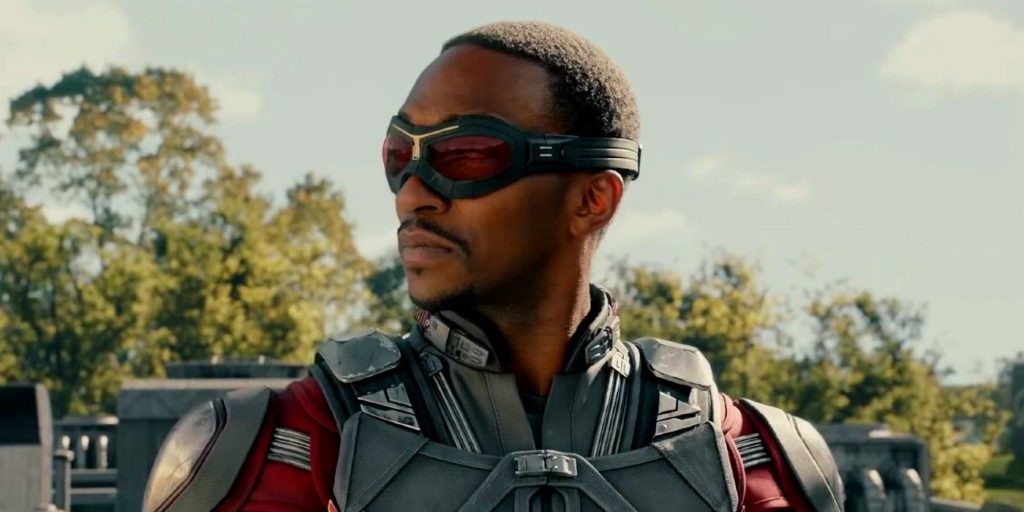 Mackie, who plays “Avengers” member Sam Wilson aka The Falcon aka Captain America, will be taking on the role of John Doe.

Head of PlayStation Productions Asad Qizilbash said of the news: “We’re thrilled to have Anthony Mackie on board. His ability to blend comedy, action and drama is perfect for the Twisted world we’re creating.”

We do know the series will be half-hour, with Michael Jonathan Smith (“Cobra Kai“) writing and executive producing.

That’s sort of all we know for now, but we’ll keep you updated with news and more as it comes.