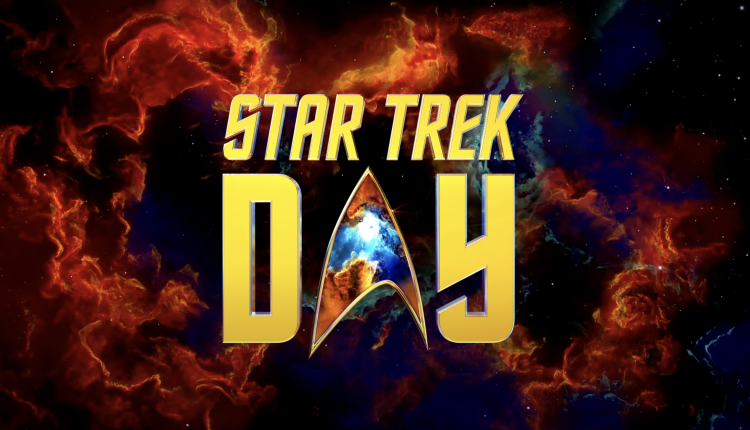 Today marks the 55th anniversary of the first airing of “Star Trek.” A tremendous day for science fiction and television history, to be sure. The powers that be (aka Paramount) hosted an hours-long event today in Los Angeles, CA to celebrate all things Trek.

Some of the news blurbs from the event included release dates for all of the upcoming “Star Trek” series on Paramount+, which sees the return of “Star Trek: Discovery,” as well as debuts of all new series “Strange New Worlds,” and “Prodigy.”

There are also some new faces and characters, you can meet them in the video below.

“Star Trek: Discovery” season 4 will debut on November 18th, 2021. You can watch the new teaser over on StarTrek.com here.

There was a trailer released for the back half of animated series “Star Trek: Lower Decks” second season!

As you may know, a newly remastered director’s edition of “Star Trek: The Motion Picture” is coming, and Paramount+ unveiled a new look at it!

Jeri Ryan introduced a new trailer for season two of “Star Trek: Picard,” which details exactly how the Borg Queen will return. AND, shared the news that Paramount+ has already ordered a 3rd season of the show!

But also, can we just take a minute to appreciate the golden age of Gene Roddenberry‘s creation we find ourselves in? As a life long Trek fan, this is wonderful and amazing to see.