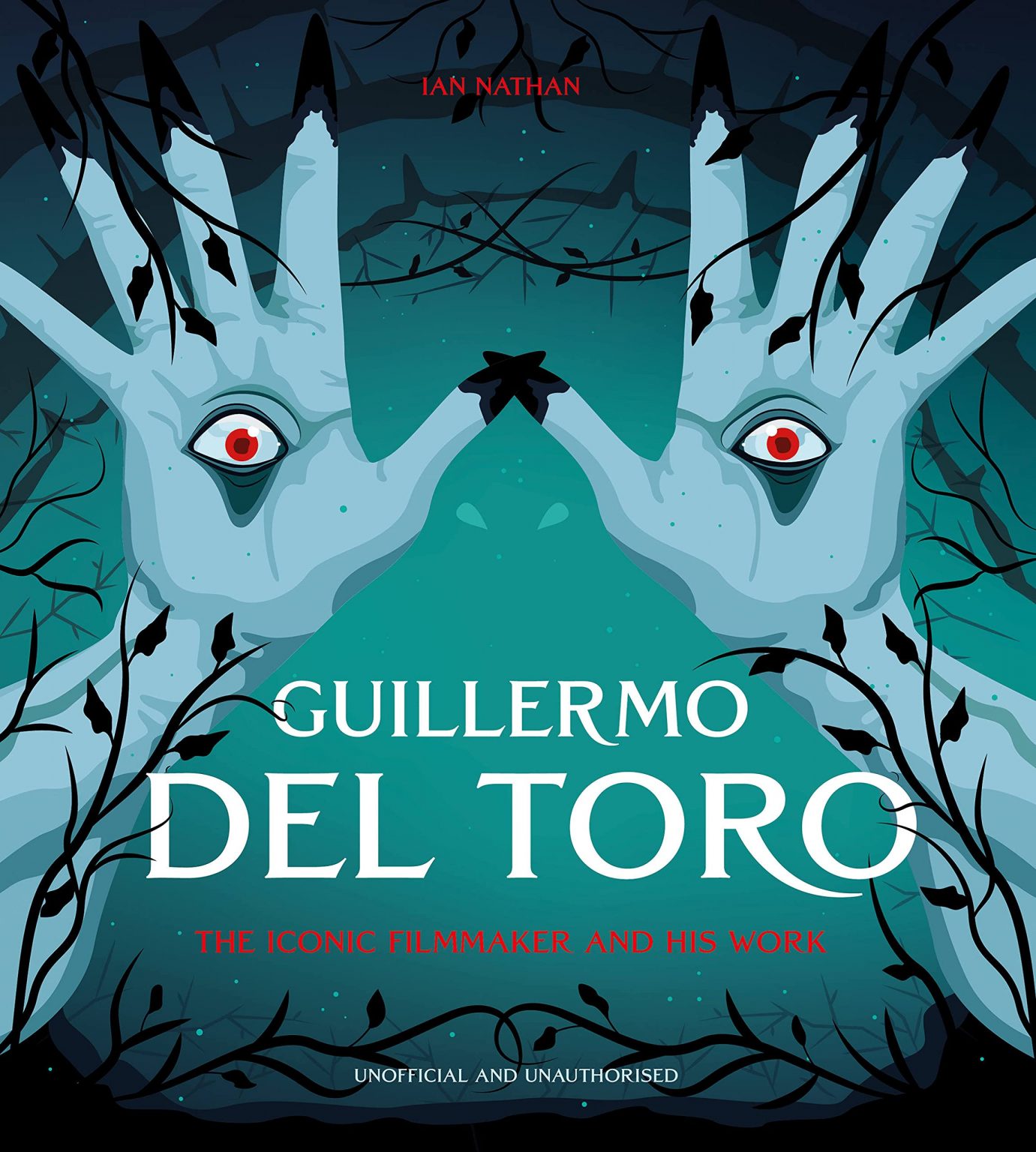 Filmmaker Guillermo del Toro has brought us cinematic gold throughout the years. We’ll be able to get a deeper look into his life’s works this October thanks to author Ian Nathan.

The appropriately titled “Guillermo del Toro: the Iconic Filmmaker and His Work” will be released later this year. A fitting release date right in the middle of spooky season, to compliment the sometimes creepy themes of del Toro’s works.

The biography will analyze the processes, themes, and narratives of del Toro’s films spanning from 1993 to 2021. This means the book includes coverage of 2021 works “Nightmare Alley” and “Pinocchio.” The biography debuts before both films release.

It’s always interesting to know behind the scenes information on our favorite movies. It can help to deeper understand the how and why of the stories.

This is not the first biography about the beloved filmmaker. del Toro published an autobiography titled “Cabinet of Curiosities.” This autobiography includes a look into his notebooks that include vibrant sketches of characters we now love.

While Nathan’s book is an unauthorized biography, I am sure it will still offer a fresh and new perspective to del Toro’s works.

It is currently available for pre-order on Amazon here, and will release October 19th, 2021.

del Toro is a successful film director, producer, screenwriter, and author. Some of his most memorable works include Pan’s Labyrinth (2006) and The Shape of Water (2018). Both films won multiple Oscars in their respective years.

He is also a great mind behind the Hellboy (2004) and Hellboy II: The Golden Army (2008), which starred Ron Pearlman as the big red hero.

He and his works are so loved that they have been commemorated via a special edition Patron tequila set and a themed tarot card deck.

If by some chance you’ve never experienced Guillermo del Toro, I urge you to dive in! Especially if you’re into anything spooky.