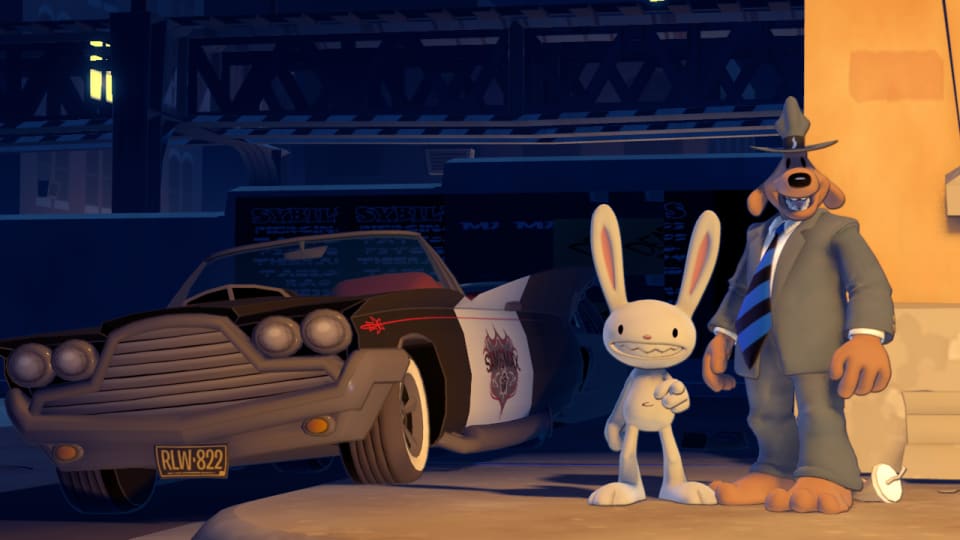 Remastered “Sam & Max Save The World” is Now Available on XBox

Sam & Max Save the World, a comedy adventure based on the dog and rabbity-thing crime fighting duo created by Steve Purcell, was the first true episodic game. Telltale Games originally released the six-episode season on PC between October 2006 and April 2007. The game later came to Xbox 360 in 2009.

When Telltale closed its doors in 2018, a small group of the original team acquired the game rights and remastered the season with higher resolution graphics, improved audio, new musical tracks, and a number of other enhancements.

To make the game feel new to those that played it back when it first came out, they’ve done a number of things. They re-lit the game from the ground up. Mostly out of necessity but also because they wanted to give it a fresh feel. Many of the scenes that were made into higher resolutions also have new elements to them.

Another important feature that they improved was the voice of Bosco. For some the game’s voice of Bosco was THE voice. But to others replaying it many years later it came off as cringey. A white voice actor doing a stereotypical impression of an African American does not age well. So they decided to re-do the lines and use an actual person of color. You can hear the difference in the video below.

Because we were rerecording Bosco’s lines we had the opportunity to tweak a few jokes that also hadn’t aged well. We’ll lay those out in detail below, but altogether it comes out to around a dozen rewritten lines out of 11,967 total (plus a handful of continuity edits so the rewrites would make sense)—roughly 0.1% of the script. So if we say the script is 99.9% unchanged that’s not a joke, it’s the actual math.

They also did other things like instead of releasing the season in separate stories compiled them all into one game. So you can play all the way through the story in just one go!

Get a copy of “Sam and Max Save the World: Remastered” here. Happy playing!