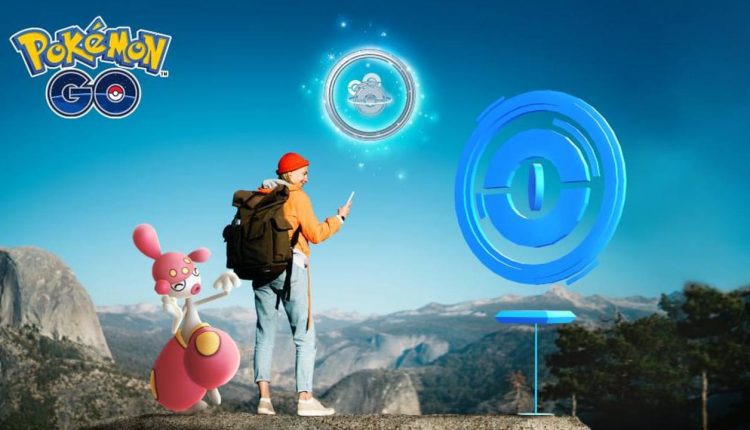 Last year, Pokémon GO! maker Niantic Inc. made a smart choice, and increased the distance required to activate Pokéstops and gyms in-game. This was a brilliant move, as it enabled players to still keep playing while being entrench at home. However yesterday, amid much displeasure from millions of players in the US and New Zealand, Niantic made the decision to roll back this distance.

Niantic also changed how effective Incense is and the number of gifts you can receive in-game from your Buddy Pokémon. During the Covid pandemic, using an Incense was effective regardless of staying still or moving, but now has gone back to being only useful while moving. And the number of gifts from Buddy Pokémon had been boosted to up to five gifts at a time, but now the company says “the frequency of these gifts from Buddy Pokémon will be reduced” after the latest update.

Niantic has stated that this may not be a permanent change. However, this has not stopped calls to petition Niantic to go back and fix this much maligned error. There have also been some calls to boycott the game altogether. At the time of this writing, the petition on Change.org has already reached over 144,000 signatures. If you would like to sign the petition, you can find that here.

This change does come at a strange time, especially with a surge in Covid cases worldwide due to unvaccinated persons and the Delta variant. Some countries are discussing bringing back many of their previous Covid restrictions.

Just last month, Pokémon Go celebrated its 5th year anniversary. There were so many events that took place. And some were even pay to play. So hopefully Niantic will listen to its fans. Because to me it is a sound business decision. I really hope they do, because I have across from my office that sometimes needs to be cleared of rival teams. But that’s just between you and I.

You can read the most recent update from Niantic on their website here.