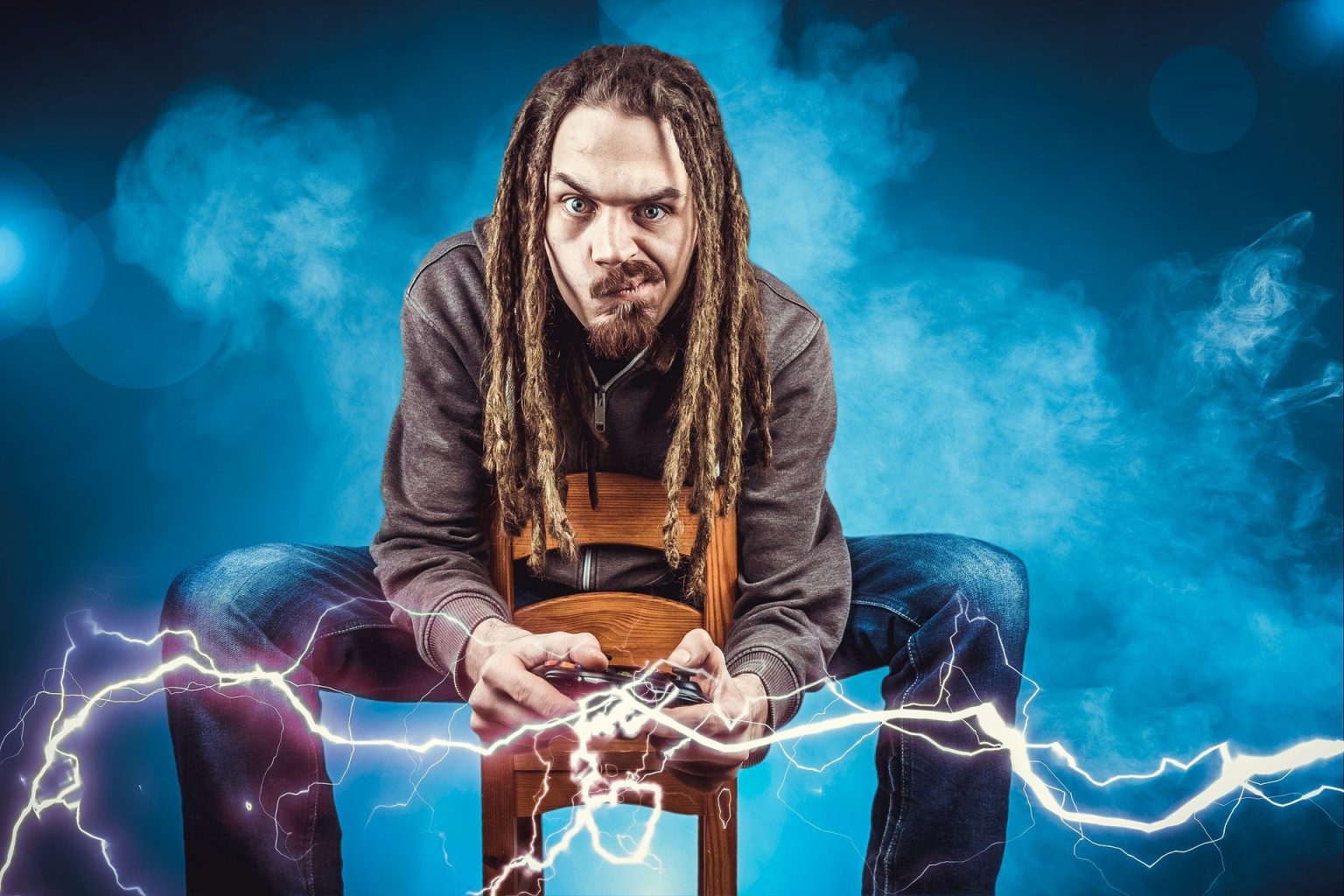 Talk about a twist while playing your late night game! Imagine playing Call of Duty or Halo and then BAM! Struck by lightning. And not through any normal means, through your wired controller! A Tennessee man was struck while gaming July 31st, and sought the help of the paramedics.

After dinner the man was playing when it occurred. According to initial reports he “was reportedly struck by lightning inside his home through a video game controller.” He called emergency services wanting to make sure he was ok.

Assistant Director of Robertson County Emergency Medical Services Josh Rice told News 2 medics responded around 9:15 pm. They determined that either the house was struck directly or it had landed nearby.

The reports leave out what I consider the important stuff. For instance, what type of console was it? What kind of controller? Was it a wireless controller charging or was it a true wired controller? Was he using a surge protector or some other protective power outlet? But most importantly, WHAT GAME WAS HE PLAYING?!

This isn’t the only instance of this happening either. Last year a gamer named Karma was playing Rocket League when she too was hit by lightning through her controller. In that case her hands suffered burns. The man here was very lucky and did not need to be taken to the hospital.