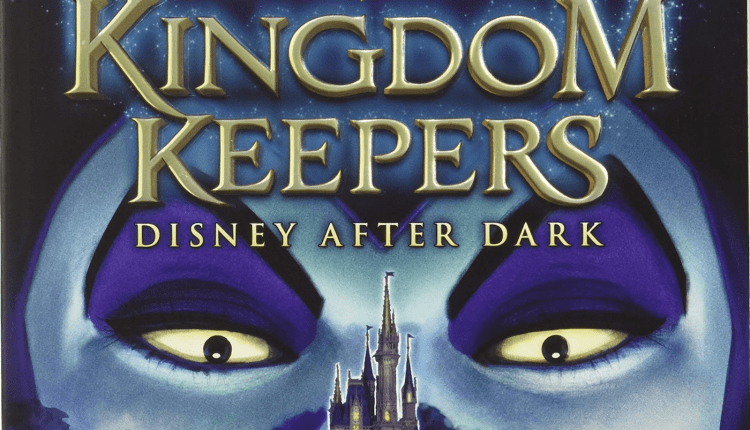 In 2005, author Ridley Pearson released the first book in what would become a wildly popular new series, “The Kingdom Keepers”. The story followed Finn Whitman and his friends as they try to save the Disney theme parks from the villains, who have banded together under the name The Overtakers.

“Kingdom Keepers” went on to spawn 11 more books, and just recently Ridley Pearson announced that not only has he been rewriting the original series to suit changes made to the Disney theme parks, but he’s also continuing the series with a sequel called “Inheritance.”

This is where we’re going to pause the tape, because, not only is there this amazing series of books that’s getting a well deserved continuation, but these books were also supposed to be a series that was meant to drop when Disney+ made its debut, with Kevin Smith heading the creative team.

Smith had this to say about it on Twitter:

With the new series of books on the horizon, interest in the lost show has been stirred up again, and some fans are taking action in the hopes to get what we all want.

Enter: The Kingsley Twins. These two young ladies have banded together to try to appeal Disney’s decision to scrap the series by making a video:

We really can’t agree with them more. Who the heck wouldn’t want a magical new Disney series that takes place in the Disney parks, with all of our favorite characters?! It’s been a long pandemic, Disney! Let us have this!

In the meantime, check out the “Kingdom Keepers” series, and pick up your very own copy of “Inheritance” here when it drops on March 8th, 2022.

California Teen Dragged Into Ocean By Crocodile In Mexico