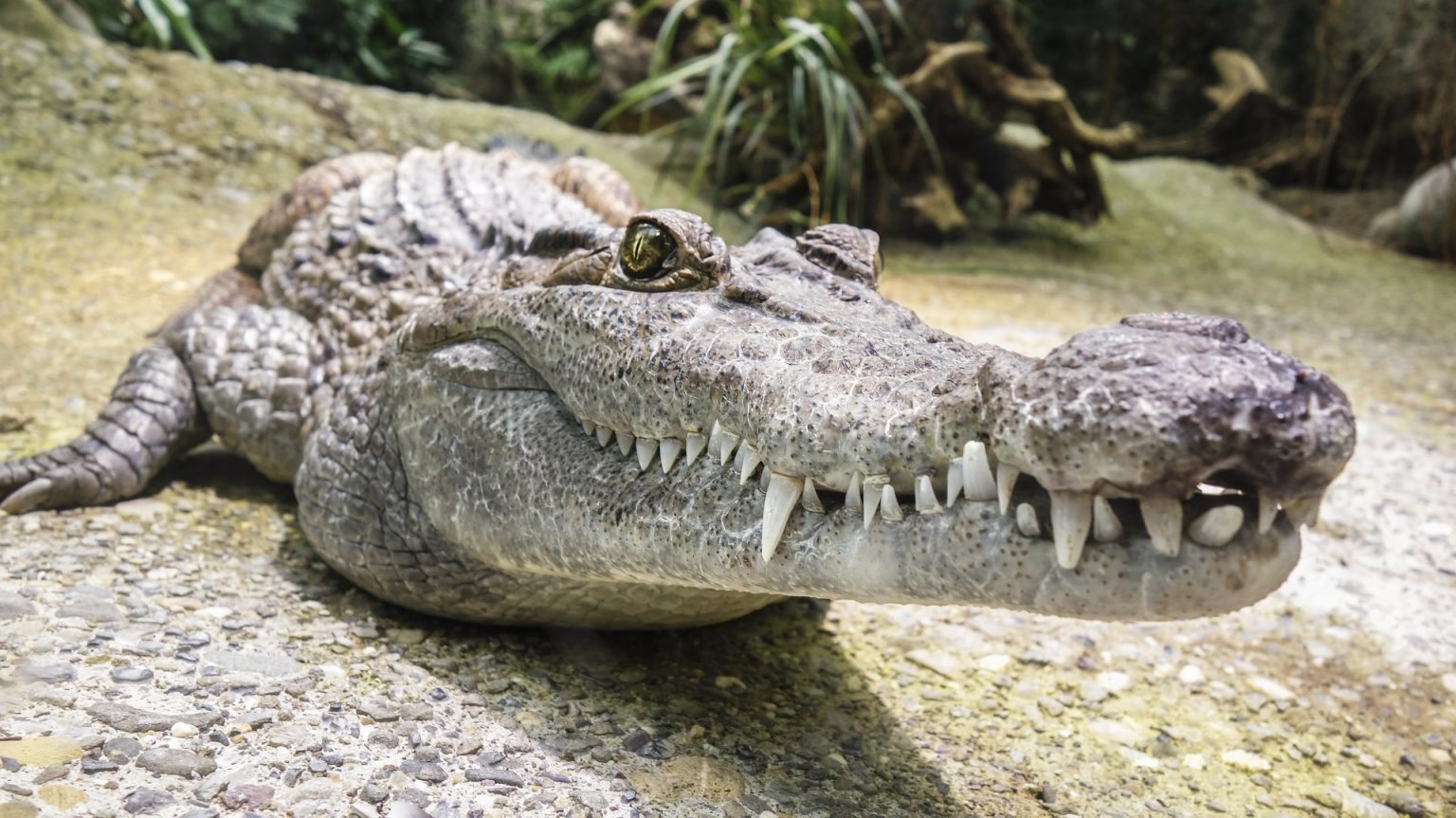 Image by TeeFarm from Pixabay
Animals

California Teen Dragged Into Ocean By Crocodile In Mexico

One would hope that while you were vacationing you’d be safe. Unfortunately even though you’re somewhere to relax you still have to be VERY aware of your surroundings. For one teen vacationing in Mexico a trip to the beach turned into a trip to the hospital.

California native 18-year-old Kiana Hummel was on vacation with a friend mentally preparing for college the next semester. She was attacked by a 12 foot long crocodile just before midnight at the Marriott resort in Puerto Vallarta.

“I felt heaviness on my leg, I looked down, and I feel myself getting pulled. I was just hitting him wherever I could,” she told ABC7 about the attack, what happened to her and how it all went so fast.

This wasn’t the first attack at that Marriott, either. Hummel says that she wasn’t warned about the dangers of the beach which is sad considering the last attack was only three years ago in 2018.

A woman that was staying with the group that saved the young woman wrote a one star review on Trip Advisor. She details that while there is a sign at the entrance to the hotel, it’s about 20 feet out and not in plain view.

The room was clean, although had a bit of a moldy smell. The food and staff were absolutely excellent, although I wish there were more dinner options available on site. Based on those items alone I would’ve highly recommended this hotel.. however and this is a HUGE however, the only deterring factor for my not recommending to others is the fact that my group of friends RESCUED a young girl from a 12 ft+ CROCODILE.

I know you have “signs” but you need MORE. There needs to be a rope or a gate to close off the beach at night, it is not safe at all. One guy strolling the beach with a wimpy dim flashlight is unacceptable, there should be at least two patrollers.

This occurred while he was off the beach, and these girls weren’t warned because the sign at the main entrance that has the “warning” is 20 feet of to the side.

Had my group not been sitting on the patio near the beach that poor girl would’ve DIED. Literally, our group pulled this girl and her friend from the crocodiles mouth, after she was drug into the water by this monster. Then my friends were spearheading the trauma to stop the bleeding with a tourniquet and demanding an ambulance.

I understand you don’t want to “scare” guests, but the following day there should’ve been big YELLOW signs to warn of the attack. Plus, they didn’t want to call an ambulance which is absolutely insane.

My group is TRAUMATIZED by this experience. That crocodile is a monster and will be back on your beaches until he gets what he wants, do something about it before you kill one of your guests.

Fortunately the woman saved is going to be ok, and is now recovering at the Marin General Hospital. This all could have been prevented if the hotel had better precautions. Now thanks to this and that post from Natalie A. on Trip Advisor they seem to be taking this more seriously. They responded to the post likely from all of the media attention.

“We are greatly concerned about this situation, and we review our plans and procedures often and work closely with the appropriate authorities on an ongoing basis,” said Fred Ruiz, Otro at Marriott Puerto Vallarta Resort & Spa.