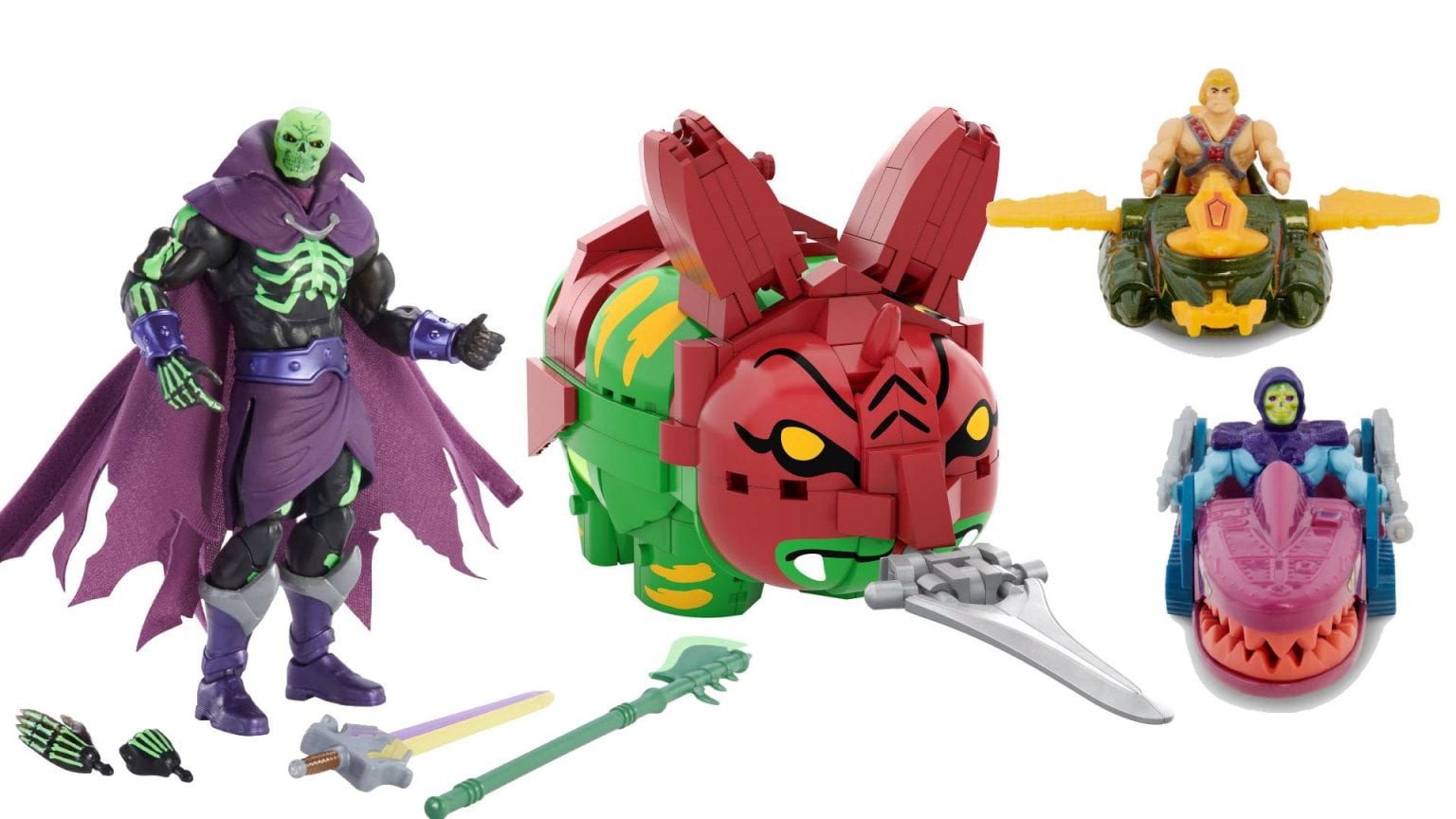 Check out the details below for what each new toy comes with and how to get one for yourself.

Fans can tune into the Mattel Creations Instagram for exciting product reveals, behind-the-scenes content, designer takeovers and much more.