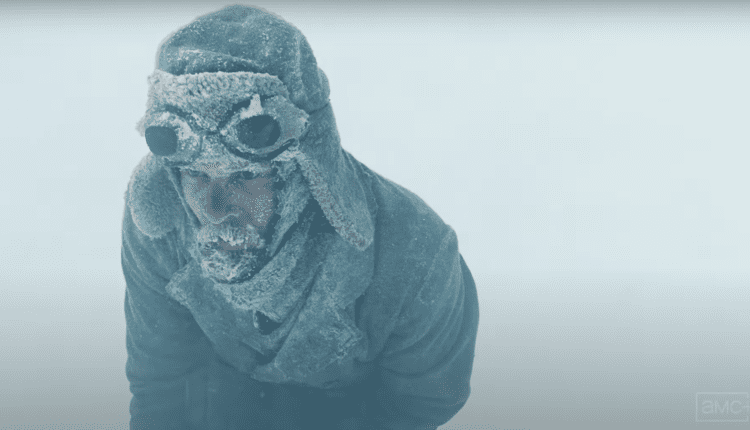 AMC+ original series, “The North Water,” just got a new trailer and some key art! The new series is based on the novel of the same name by Ian McGuire, and is set to drop this summer.

Starring Colin Farrell and Jack O’Connell, “The North Water” is set AND filmed in The Arctic, which is, in our opinion, one of the coolest (haha, puns) things about it! The story follows Patrick Sumner as he takes a job as a ship’s doctor on a trip to The Arctic in the 1850’s.

“The North Water” is set to premiere on AMC+ starting July 15th 2021, with new episodes dropping every Thursday through August 12th. It will run on BBC Two in the UK this fall.

“Escape From New York: The Official Story of the Film” Book Coming