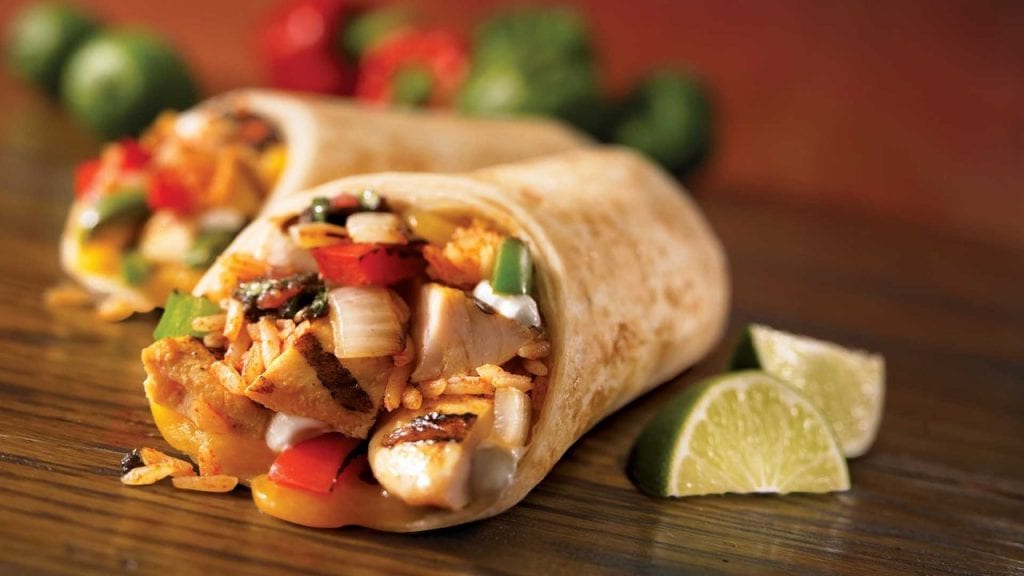 Burrito to Blame for Positive Steroid Test from Olympic Runner?

Middle-distance runner Shelby Houlihan recently tried to enter the Tokyo Olympics. She currently holds two U.S. records. Houlihan was denied entry because of a positive test for the steroid nandrolone. She says the only reason that she can think she’d test positive may have been a pork burrito she ate 10 hours prior from a Mexican food truck.

When Houlihan got the results back, she had to google what nandroline even was. WADA (World Anti Doping Agency) knew that the results could have been effected by ingesting offal. Pigs produce it naturally, and can alter the results of tests if eaten. Kinda like poppy seeds.

Houlihan is now fighting the automatic Olympics four year ban. What she says does line up with what happened. And, they could test her again, but since these results were from the “official” entry test, it would be hard to sway them. She would need the lab to change the results.

Shelby underwent a polygraph test and was telling the truth. She also had her hair tested, which would have revealed if the substance had been used over time and there was no build up implying that she was a constant user. The lab still refused to change the results.

She’s currently not only banned from the Tokyo Olympics, but also the Paris Olympics in 2024.

“Although my levels were consistent with those of subjects in studies who were tested 10 hours after eating this source and WADA technical guidelines require the lab to consider it when analyzing nandrolone, the lab never accounted for this possibility. They could have reported this as an atypical finding and followed up with further testing. The anti-doping experts I have reached out to say they should have. I did everything I could to prove my innocence. I passed a polygraph test. I had my hair sampled by one of the world’s foremost toxicologists. WADA agreed that test proved that there was no build up of this substance in my body, which there would have been if I were taking it regularly. Nothing moved the lab from their initial snap decision.“

She now has to fight the verdict. These races would be happening in what could be considered the runner’s prime years. Houlihan is currently 28 years old so by the time she could race again she would be near her mid 30s. Not too old, but older than she would have liked to be when she participated the first time.