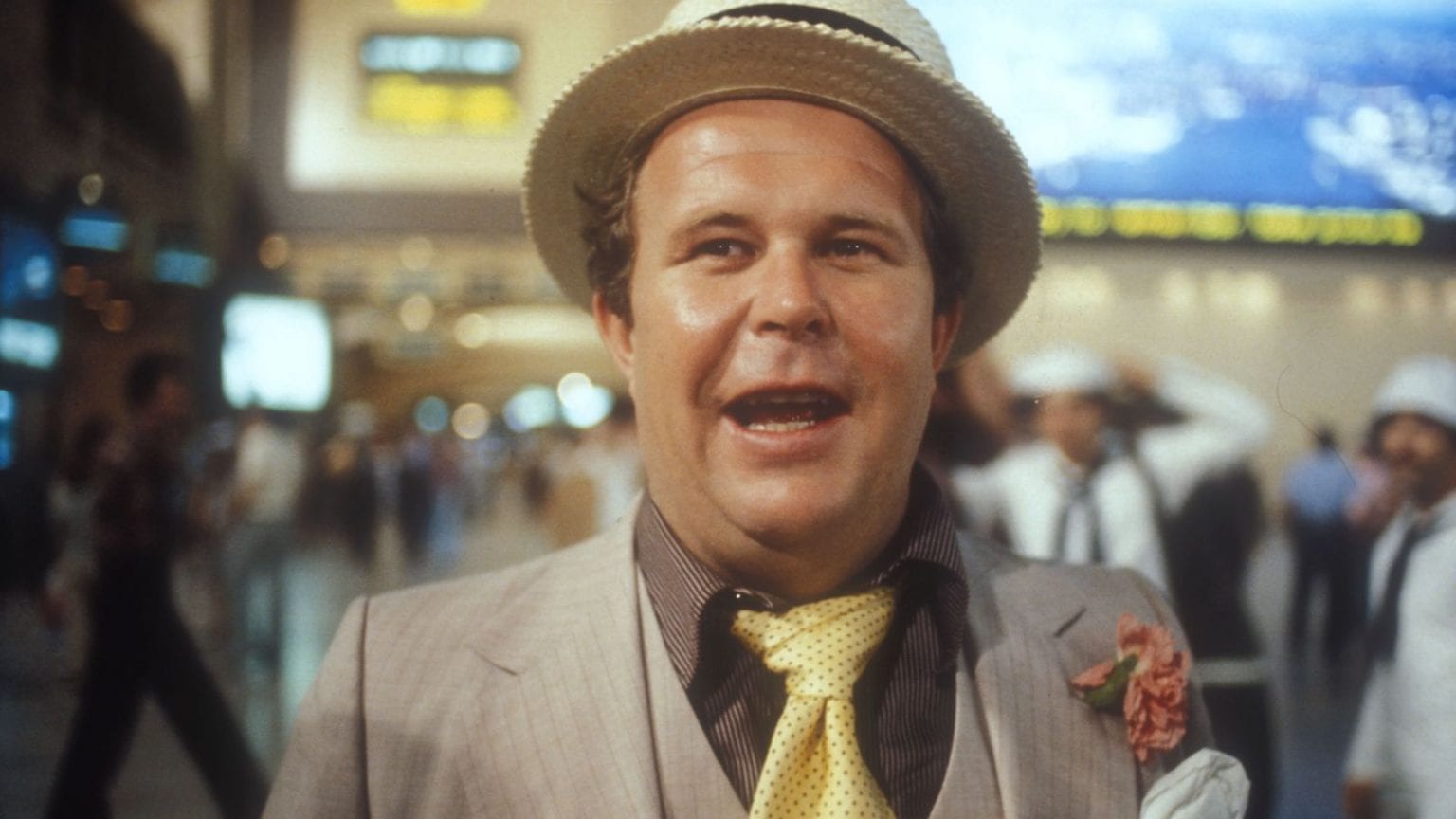 It is with a very heavy heart that we announce the passing of the late, great, Ned Beatty. Beatty was an actor with a very large resume including “Superman The Movie,” “Deliverance,” and “Toy Story 3.”

Beatty started his movie career in 1972’s “Deliverance” with Jon Voight, and the late Burt Reynolds. After that, he earned what would be his first and only Oscar nomination for his work in Sidney Lumet’s “Network.” The movie was about a fictional tv network that had to deal with ratings.

He would star in various other projects throughout the 70s, including “Superman” and “Superman II,” where many of us remember him from for portraying the role of Otis, sidekick to Lex Luthor (Gene Hackman).

Beatty would act throughout his life, even into his 70’s. He earned over 160 different credits for both films and TV episodes. When “Toy Story 3″ came around, Beatty would lend his voice to play Lots-O’-Huggin’ Bear, for which they nominated him as Best Villain at the MTV Movie Awards.

On the silver screen, Beatty would be in almost every classic show. In his early days, he would appear on “M.A.S.H.,” “Gunsmoke,” and even the original “Hawaii Five-O,” In his later years he would make guest appearances on both “CSI: Crime Scene Investigation” (2007) and “Law & Order” (2008).

Beatty is survived by his wife, Sandra Johnson, and eight children and grandchildren. Beatty passed away in his sleep Sunday. He was 83-years-old. Our condolences go out to his friends and loved ones.

Hey Ned, if you can read this in the sky, thank you for everything you’ve done. Say hi to Chris for me.