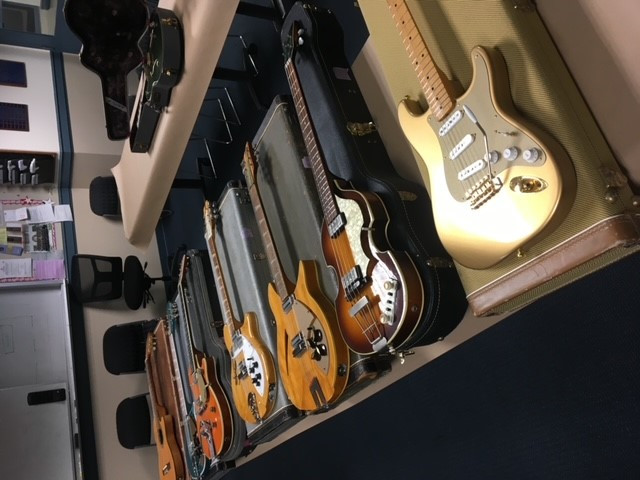 $225k Worth of Vintage Guitars Recovered After Being Stolen

Last year in July, a high-dollar burglary happened at a Los Angeles storage unit. The unit held musical instruments that when added up, was worth at least $2 million. Southern California police have now made several arrests in the case. They’ve also been able to track down $225,000 worth of vintage guitars linked to the storage unit.

They found the guitars via online listings that were linked to a Santa Cruz address. Santa Cruz Police Lt. Arnold Vasquez states that no arrests have been made as it wasn’t clear how the guitars came into the sellers possession. Authorities are now trying to connect these guitars to the people linked to the search locations that were previously known.

Hopefully, these guitars were undamaged with all of the transport. They are absolutely stunning, and each one recovered had about a $50,000 price tag.