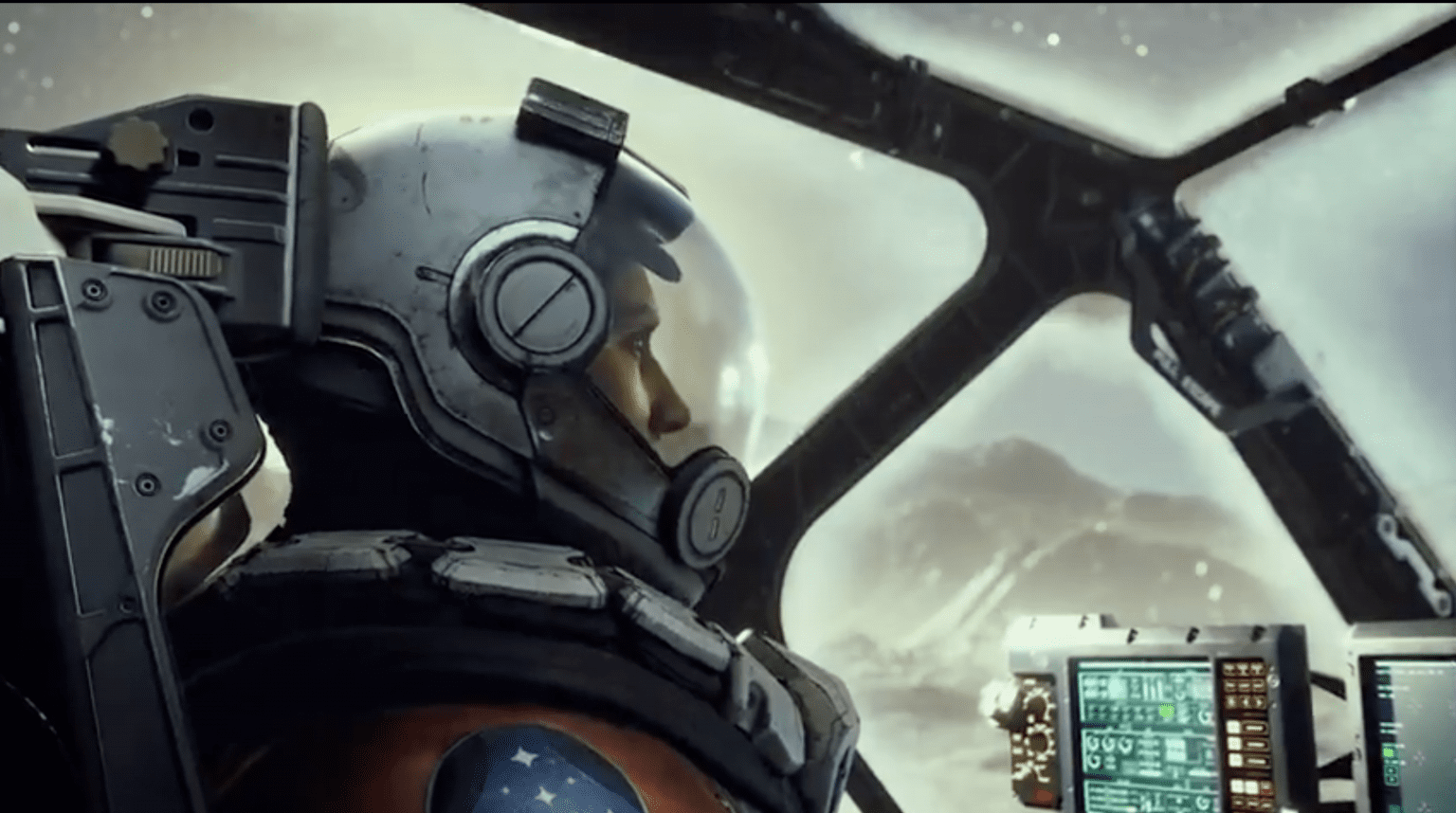 Announced today during E3, Bethesda’s “Starfield” FINALLY has a release date, after several starts and stalls.

The Washington Post released the teaser early, but now it’s appearing on the official Bethesda website here. Soon as the full trailer officially hits Youtube, we’ll update with that link.