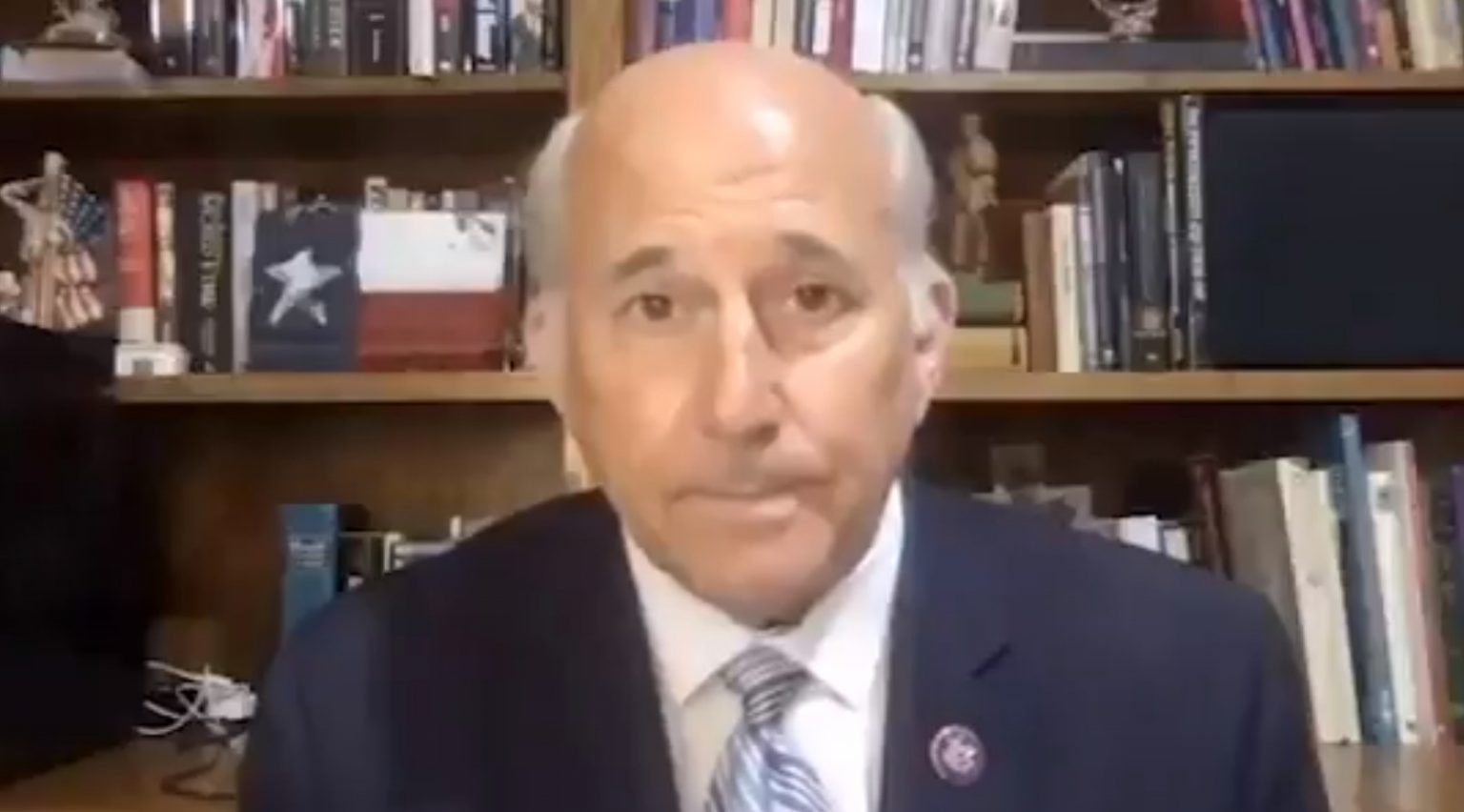 You know this may have been just one of those days where things didn’t make sense for House Representative Louie Gohmert. I mean science is hard, right? There has to be a way to fix things we haven’t thought about yet? In this case, Texas House Rep Louie Gohmert thought to ask the National Forest Service and Bureau of Land Management if there was a way to fix the moon’s orbit.

To you know.. help with the climate.

“I was informed by the director of NASA that the moon’s orbit is changing slightly and so is the Earth’s orbit around the sun. And we know there’s been significant solar flare activity… and so is there anything that the National Forest Service or BLM can do to change the course of the moon’s orbit or the Earth’s orbit around the sun? Obviously that would have profound effect on our climate.”

“I would have to follow up with you on that one Mr. Gohmert”

I mean sure with science anything is possible. But probably not that. To be fair though I’ve had my own duh moments. Like the time that my mom told me the horses that lived on steep slopes in places like Laguna Niguel were genetically bred to have one leg shorter than the other. And my response was, “That’s stupid, you can’t even race those horses!”

So while things like these do happen all the time it’s pretty funny to write about it when a House Representative does it.