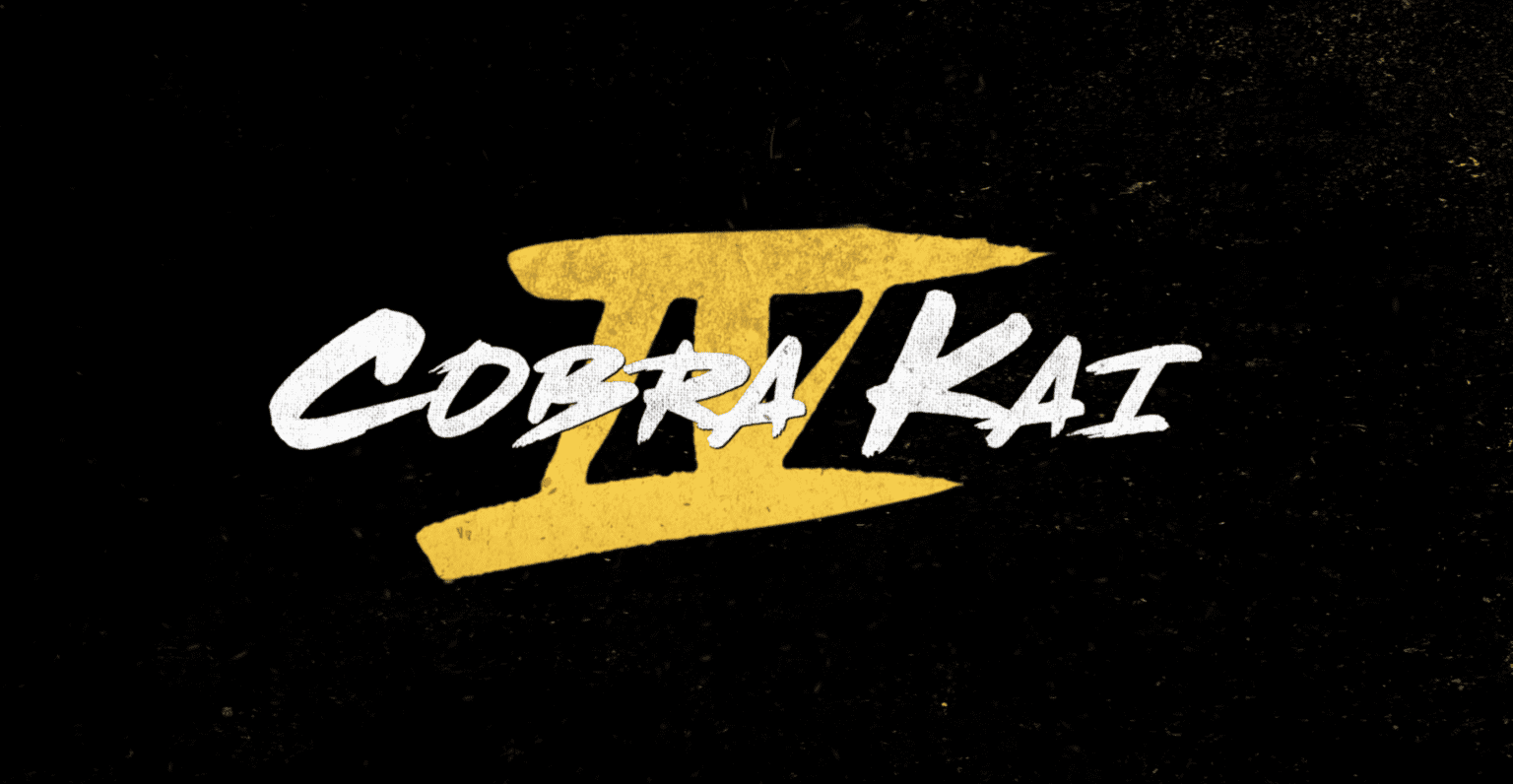 We are delighted to share the newest tease of the 4th season of Netflix’s “Cobra Kai!” Obviously, it’s been one of our favorite revamps of a classic 80’s property. It originated on YouTube Red, and was picked up by Netflix just after the end of production on season 3.

“Since the beginning of the series, we’ve been carefully orchestrating the right moment to unleash Cobra Kai dojo co-founder Terry Silver back into the universe. That moment is now. We can’t wait for the whole world to experience Thomas Ian Griffith’s majestic return to the franchise.”

We don’t have a premiere date for “Cobra Kai” season 4 yet, but we expect that soon. Seasons 1-3 are currently streaming on Netflix.

Have patience. He’s just getting everything rolling. Terry Silver returns to the dojo for Cobra Kai IV.