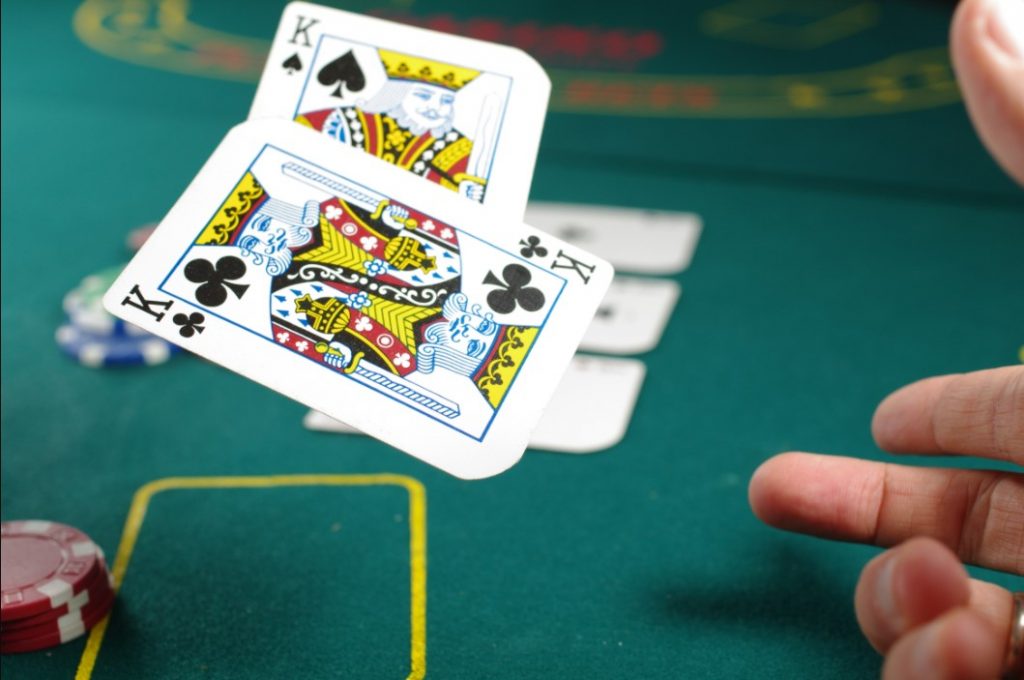 The casino industry has exhibited an upward trend, as more and more of these institutions are getting legalized across the US. Masses have been swarming to online and real-life casinos to have some fun and try winning some extra money.

Celebrities are not immune to the frenzy, either. It’s not uncommon to see a headline showcasing a celebrity who has won hundreds of thousands of dollars playing poker or some other casino games found on $1 deposit casino nz.

Today, we’re keying in on some of the most famous people who’ve been frequently spotted testing their luck in casinos.

Taking a few glances at Tobey Maguire’s career makes it clear that he is not, by any means, an ordinary fellow. Despite being most well-known for his acting prowess, having portrayed Spiderman on more than one occasion, Maguire has also dabbled in producing and gambling.

As a matter of fact, according to some accounts, the Spiderman actor may well be the most successful poker player in Hollywood. His love for poker became widely known after it was revealed that he used to take part in an illegal poker game, known today as Molly’s Game.

Houston Curtis, a celebrated poker player, has stated that the actor/producer “could have made up to $30 to $40 million from the games.”

Another versatile Hollywood celebrity, Ben Affleck, doesn’t only have a passion for writing, directing, and producing, as he can also often be seen demonstrating his dexterity at the felt.

The Accountant protagonist started out his casino career by playing blackjack but was eventually banned from casinos for counting cards. However, that didn’t stop him from continuing to hone his table game skills, as he went on to take lessons from Gabe Thaler, one of the most famous poker pros in the world.

His efforts led him to win the 2004 California State Poker Championship, scooping a massive prize of $356,000. He has subsequently won other live tournaments, as well, and the gross amount he has banked is estimated to be around $400,000.

Derren Brown has made quite a name for himself in show business. A man of many talents, this illusionist, mentalist, author, and painter is also known to be a passionate casino lover.

The Mind Control host’s mathematical skills have helped him predict lottery numbers and win countless casino table games by counting cards. However, his crafty exploits have resulted in him being kicked out of many casinos around the UK.

Perhaps as an act of retribution, the illusionist has created a television show called How to Beat a Casino. The attempt blew up in Brown’s face, though, when he failed to predict the outcome of a roulette round that he bet on using $5,000 from a member of the audience.

It would be hard to find a British person who cannot recognize Victoria Coren Mitchell’s face, as she has been the host of the BBC’s television quiz show Only Connect for more than 12 years now.

However, The Telegraph writer is also famous for being a professional poker player. A succession of impressive achievements testifies to her mastery. Namely, the TV presenter is the first woman to ever win an event on The European Poker Tour and the first player to win two European Poker Tour Main Events.

The Love 16 writer has also managed to combine her primary career and the love of poker by hosting several poker-related TV shows and tournaments.

With close to $2 million in poker earnings, Coren Mitchell is one of the highest-grossing poker celebrities in the world.

While the Family Guy lovers may remember Jennifer Tilly as the voice actress portraying Bonnie Swanson, many poker enthusiasts will have a hard time recalling that she used to have another career before becoming a celebrated poker player.

The Child’s Play star has been a card game lover ever since she was a child, but it wasn’t until she had a full-blown Hollywood career that she decided to dedicate herself to poker.

One of Tilly’s greatest casino achievements is winning the World Series of Poker tournament in Las Vegas, making her the first celebrity to ever come in first at this competition.

The Bound protagonist was nominated for PokerListings’ Legend Award in 2014, and her live tournament earnings are estimated to be close to a million dollars.

Considering the fact that celebrities lead busy lives, hearing of a famous person frequenting casino grounds often comes as a surprise. However, today we’ve seen that not only do they find the time for games of chance, but they also manage to win big at times. Still, even though some of them have made a lot of money playing casino games, these celebrities usually have the privilege of being able to risk a small fortune as a way of getting into some high-roller games.