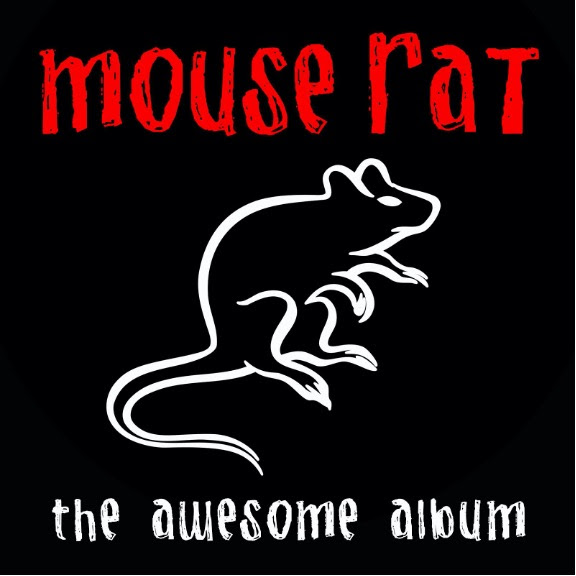 No doubt you’re familiar with the indie grunge legends Mouse Rat from the quiet town of Pawnee, Indiana. Fronted by local hero Andy Dwyer (Chris Pratt), Mouse Rat have played the dive bars and village gatherings for a decade, gaining a small but dedicated following in the local music scene. Mouse Rat’s popularity came to a head with the release of their two best known hits; “The Pit,” a grunge anthem inspired by the amount of times Andy had drunkenly fallen into the unworked quarry in the middle of town, and “5000 Candles in the Wind (Bye Bye Li’l Sebastian),” a tear-jerking power ballad to commemorate the passing of Pawnee equestrian icon, Li’l Sebastian.

To celebrate the 10th Anniversary of the tragic passing of Li’l Sebastian, Mouse Rat is finally bringing their music to fans everywhere with the upcoming release of their debut, The Awesome Album. Including the aforementioned hits, as well as cult singles like “Sex Hair” and ever popular “Ann Song,” The Awesome Album is being developed by Dualtone Records, with a little assistance from Pawnee’s premier high-end all-media entertainment conglomerate, Entertainment 720.

The Awesome Album will contain 15 of Mouse Rat’s best bangers:

Mouse Rat’s The Awesome Album is set to release on August 27th, and is available for pre-order now in a range of special editions and color variant vinyl.