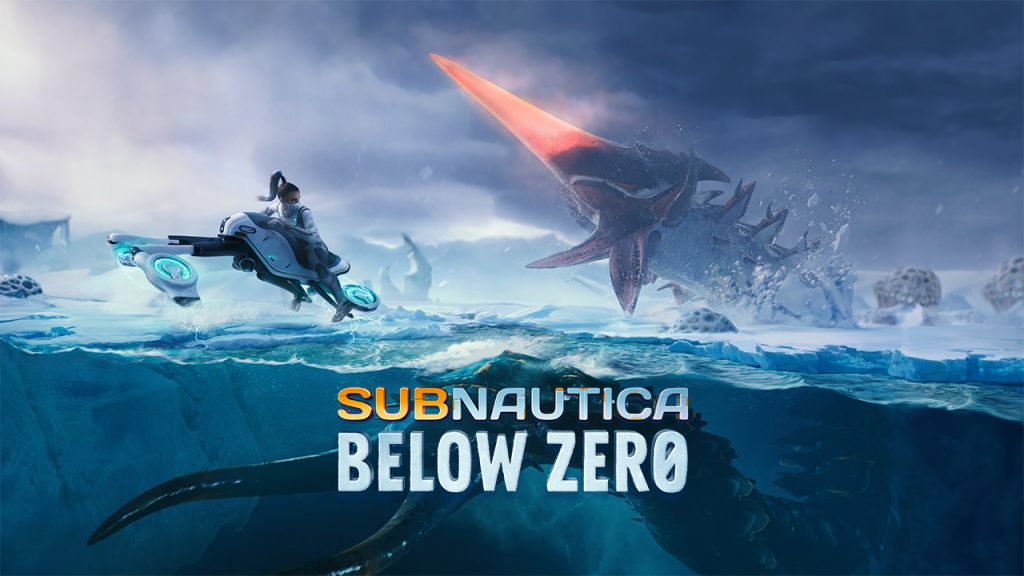 The three year wait for Subnautica: Below Zero has finally come to an end, as the full release of the game has dropped, and it’s a wildly cold world out there. The game has many expectations to live up to, since the first installment of the series was beloved by many.

So far, I believe that Below Zero will do a good job with pleasing the veteran players, as well as bringing in new audiences. I’m about five hours into the game so far. I have a small base, a vehicle, and I’ve done a fair bit of exploration. If you’re worried about the sequel not being as fear inducing as the first Subnautica, I assure you, this exploration farm game is just as terrifying as before.

Some would complain that the first Subnautica was too much of a grind to get resources, which I agree with at certain places in the story. But both are survival games. It’s not meant to hand everything to you. You could always try creative mode, where you can still experience the story without any of the grind that survival mode has. Below Zero is more of a story driven game then Subnautica it feels like, there’s more of a drive to go find things now then there was when the goal was simply to get off of the planet.

If you were a fan of the original game, there are many easter eggs and similarities that I think you’ll like, such as some of the lines in the PDA, the creatures, and the things you can build. The game devs did a great job with balancing new aspects and improvements while staying in the style of the world we know on Planet 4546-B. The only real complaints that I have with the game so far is the base speed of travel, but that might be because I forgot to make fins at the start of the game, as well as when my scanner got stolen by a cute creature who I now adore. The biomes are gorgeous and unique, the addition of a temperature gauge adds a new challenge, the new vehicle and creature designs are exquisite.

If you’re curious on getting the game, or want to see what it’s all about, here’s the latest gameplay trailer to spark your interest.

Overall, I have high hopes for Below Zero. They’ve set up a great narrative, and I’m sure that it’ll stay as interesting as it is at the beginning. As a huge fan of the original Subnautica, I’m quite fond of the new installment. Keep an eye out for further review as I play through the game, and our future comparison about the two games in the Subnautica series.

Subnautica: Below Zero is available on all platforms via Amazon (except mobile devices).