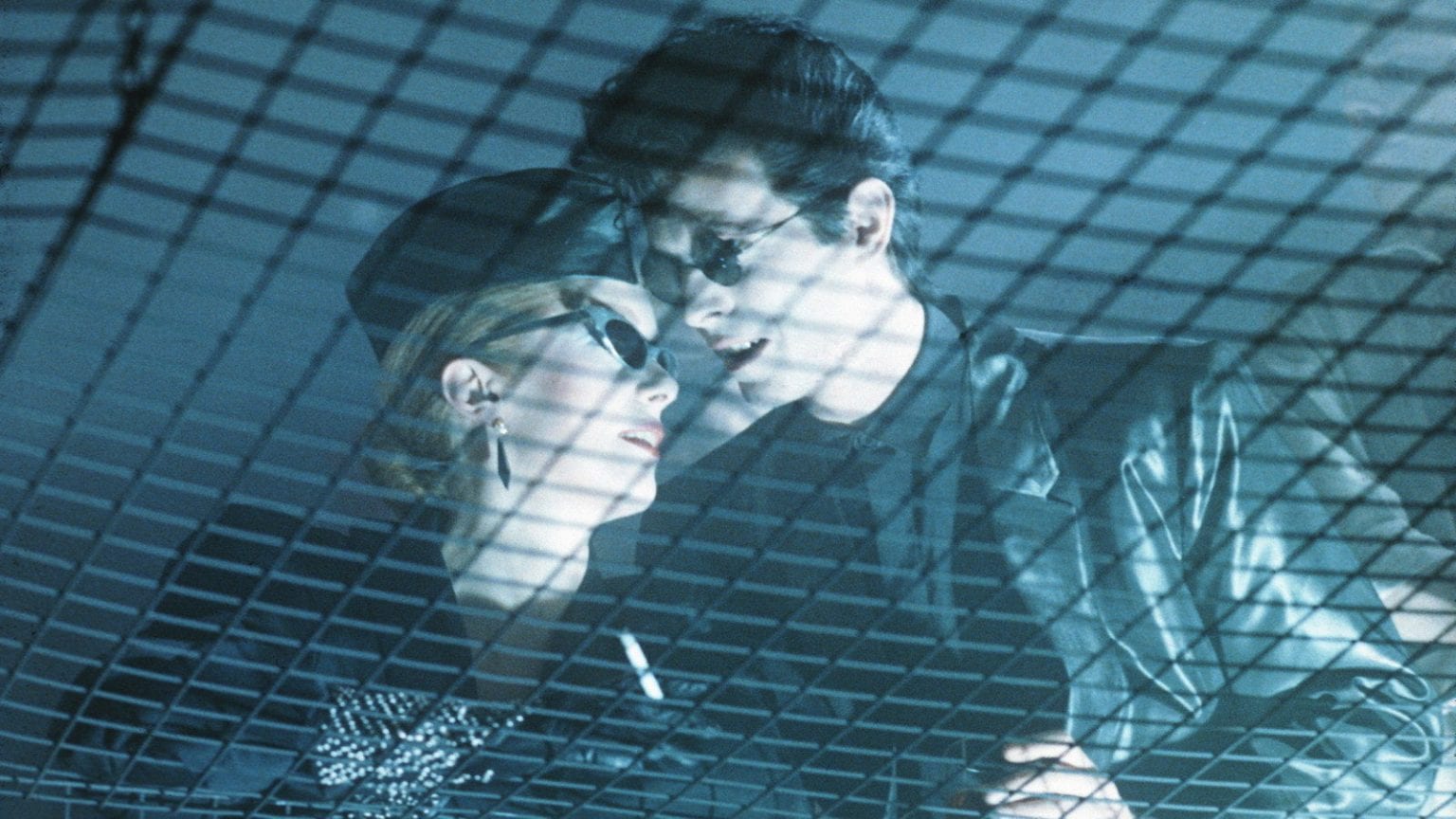 Hunger, The (1983) | Pers: Catherine Deneuve, David Bowie | Dir: Tony Scott | Ref: HUN001AT | Photo Credit: [ MGM/UA / The Kobal Collection ] | Editorial use only related to cinema, television and personalities. Not for cover use, advertising or fictional works without specific prior agreement
Movies

Tony Scott’s Iconic “The Hunger” Getting a Remake

This is one of those films we cannot support a remake of, in anyway shape or form. That said, this morning Warner Bros. Pictures announced plans to remake the iconic fangless vampire film from the late great Tony Scott which starred David Bowie and Catherine Deneuve, “The Hunger.”

With an opening scene to rival pretty much any other vampire film (fight. me.) featuring gothic mainstay band Bauhaus performing “Bela Lugosi’s Dead,” it remains one of the most slick and stylish vampire films of any era.

The report from this morning indicates that Angela Robinson (“True Blood,” “Professor Marston and the Wonder Women“) will direct from a screenplay by Jessica Sharzer (“American Horror Story“).

That’s all we know so far, but you can bet we’ll let you know about any updates that cross our desks.