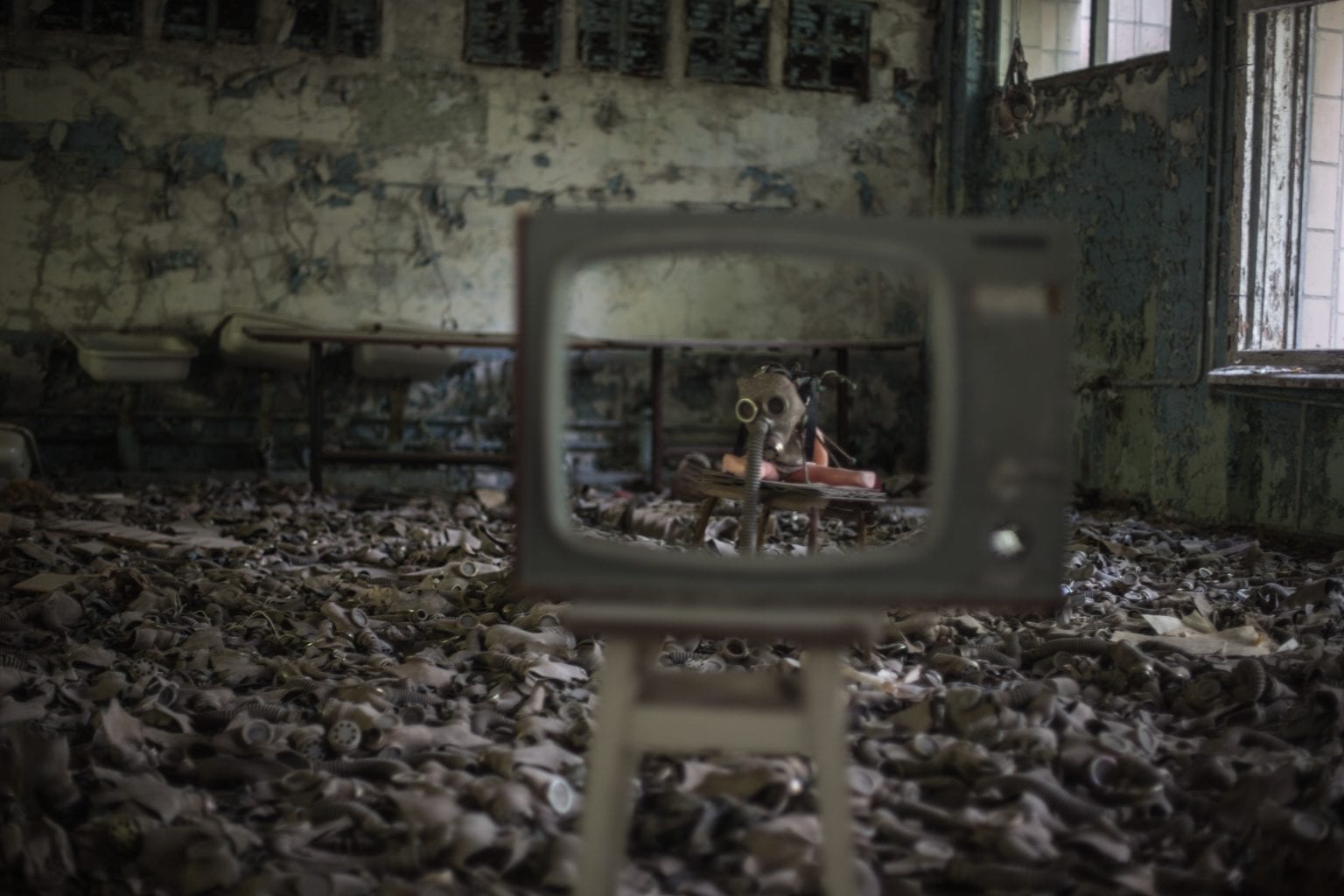 Another Nuclear Accident May Be Brewing at Chernobyl

In Pripyat 1986, a dreadful accident occurred at a USSR nuclear power plant. While only about 50 people were killed in the initial event, thousands of others were effected in the fallout. Chernobyl, the site of the accident, is showing signs of another potential nuclear accident. An unreachable room in the abandoned site reportedly contains smoldering radioactive waste. Two chemical experts heed caution of another possible explosion.

Considered one of the worst nuclear disasters in history, the Chernobyl accident happened near the number 4 reactor in the plant. No one dares to step foot in or near the exclusion zone for fear of radiation poisoning, making for an eerie place.

Readings of spiked neutron numbers are being recorded from room 305/2. Since no one can get to the area, experts are unsure of when a possible reaction will occur, but they keeping an eye on it. Over the last four years, the room, which contains tons of FCMs buried under debris, has had rising numbers.

Hopefully, this it won’t be repeat of the disaster- it’s still notable. ScienceMag says “A runaway fission reaction in an FCM could sputter out after heat from fission boils off the remaining water…any explosive reaction would be contained, it could threaten to bring down unstable parts of the rickety Shelter, filling the NSC with radioactive dust.”

Officials are telling vloggers and tourists to stay out of the area for the time being.

Kyle Hill has a pretty good explanation as to what’s going on: