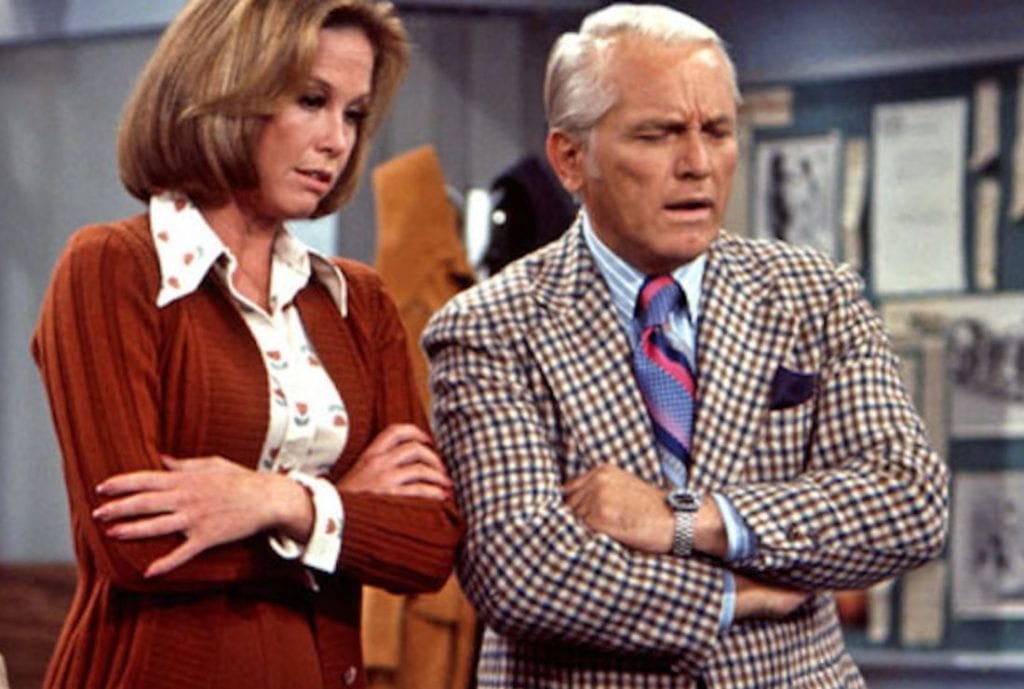 70s TV Shows That Were Ahead of Their Time

The 1970s saw the rise of tie-dye and bell bottoms, disco music, and rock and roll, while technology continued to develop in leaps and bounds. In the entertainment industry, television was having its own revolution.

As the social world began to change, with it went TV shows, a reflection on the societal progress throughout the decade.

We’ve curated a list of 70s TV shows that were ahead of their time.

It was a groundbreaking series because it was rare to see a main character who was female and unmarried. This was a nod at women’s liberation and the show was admired for its feminist approach along with its compelling, realistic storylines and character development.

2. All In The Family

The 70s TV series ‘All In The Family’ was first broadcast at the beginning of the decade, in 1971. The show was originally based on a British TV series, and the series focused on a working-class man and his family.

‘All In The Family’ was revolutionary in its approach to topics that had not been seen on American TV screens before. It addressed issues of women’s liberation, rape, menopause, homosexuality, abortion, racism, and antisemitism.

Despite being a comedy, it integrated drama and real-life problems, that viewers fully embraced, being able to relate to many of its controversial subject matters.

Charlies Angels was another 1970s TV show that acknowledged the feminist movement. It was a crime drama, that ran for 5 years focusing on three female detectives working for a private investigation agency.

The reason it was ahead of its time was because of its role reversal. Private investigators were notably cast as men, but breaking tradition it was three women that took the leading roles. The TV show was also noted for its tough, independent women who gained a reputation for their sex appeal.

It has become a part of America’s cult and pop culture, even being made into a film series.

Based on the book by Alex Haley, ‘Roots: The Saga of an American Family,’ the show was an important part of American culture, providing awareness around African-American history. Broadcast in 1977, it went on to win 9 Primetime Emmy Awards, a Golden Globe, and a Peabody award.

Despite the network’s apprehension of airing the show, it became the most-watched and most important TV series of 1977. ‘Roots’ brought to light the racial history of the United States, specifically the horrors of the slave trade, and inspired the audience of 100 million to investigate their own history.

Although it was never a true hit, ‘The Brady Bunch’ is still known as a cultural icon. As one of the last family sitcoms, it depicted a widow who had three sons, marrying a woman with three daughters, all living under one roof.

It might not be obviously innovative, but it did address the blending of two families, which many children and teens could relate to, having divorced parents. It was reassuring for many viewers to adjust to life with a mixed family.

So there you have it, a list of 70s TV shows that really were ahead of their time. The 1970s was a great era for TV mirroring real-life topics and paving the way for future shows. To keep up with all things Movies and TV-related, check us out.