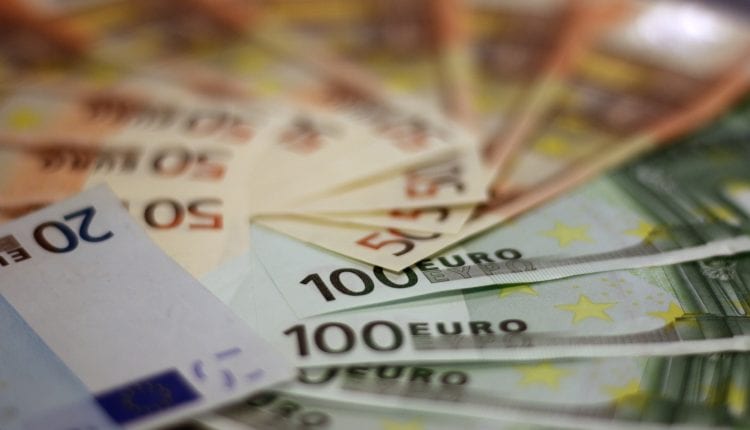 The man was found in an Oslo apartment in Norway 9 years after he died. A caretaker found him in December after contacting police so that they could do some maintenance on the apartment.

According to the dates on the milk and some letters, his passing was dated around April of 2011. He was in his 60s, and had been married more than once and also had children. But his neighbors say he kept to himself and when they didn’t see him they thought he either had moved or was institutionalized.

An autopsy showed that he had passed from natural causes. It’s unknown if anyone had tried to contact him in those nine years.

On paper, it would seem that he was still alive and well since his bills were continuously being paid from his bank account. He had everything set to pay automatically, so there was never any reason to question if he was ok or not. His pension was stopped in 2018 when the Norwegian Labour and Welfare Administration (NAV) could not get in touch with him.

“This is a special case and it has made us ask questions about how it could happen. Based on the picture we have, he was obviously a person who chose to have little contact with others.”

But is that really fair to judge someone by how they looked in a picture? I remember one case where a Domino’s employee saved a man’s life because he had missed his routine pizza order.

Unfortunately, this man didn’t seem to have anyone in his life that noticed his absence for 9 years, but maybe we’re missing more to the story.

“Ghostbusters” Cereal is Making a Comeback for New Film