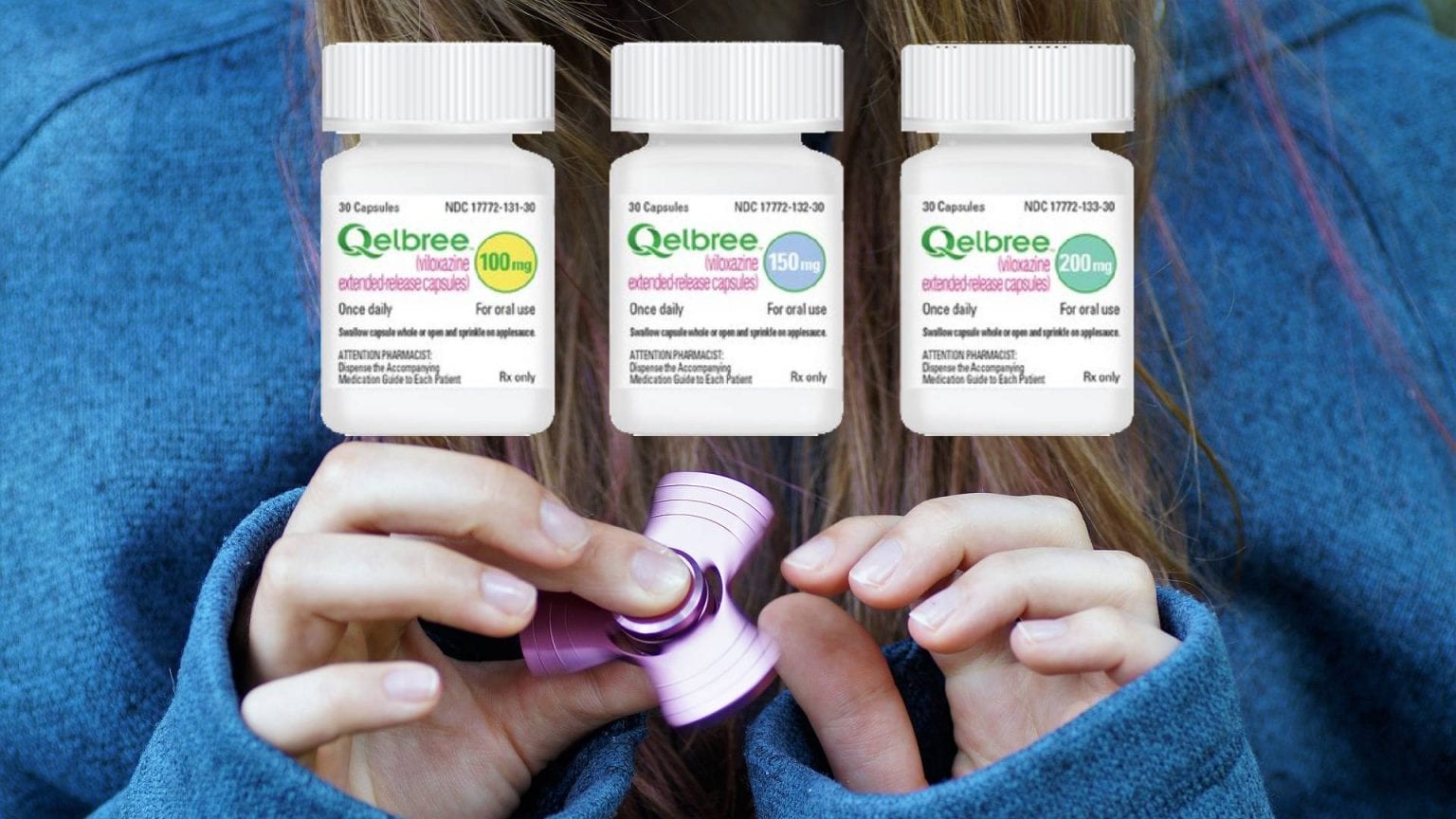 There is a new approved ADHD medication on the market called Qelbree (KELL’-bree), and it’s the first non-stimulant option for treating children with the disorder. Attention Deficient Hyperactive Disorder (ADHD) is a common diagnosis among children and adults. Children from the ages of 6 to 17 are often medicated, and given either Ritalin or Adderall. Both of which contain stimulants, such as amphetamine or methylphenidate. They were the only real viable options for children until Qelbree.

Unlike other ADHD medications, Qelbree is not considered a controlled substance, so the chances of children developing possible abuse problems are very low. Though most prescribed stimulants are a very low and slow acting dose, it’s not uncommon to become dependent on them to function.

The new drug developed by Supernus Pharmaceuticals of Rockville, Maryland tested 477 children from ages 6-11. After taking the drug for six weeks, inattention and hyperactivity had decreased by about 50% compared to the placebo group. As with all medication however there are some side effects. Common side effects include sleepiness, lethargy, decreased appetite and headache. They also state that fewer than 1% of volunteers admitted to having suicidal thoughts.

The main ingredient Viloxazine was sold as an antidepressant in Europe for several decades, but was never approved by the FDA. So far, there is no information on pricing, but it’s expected to be much higher than the ones already available on the market.

ADHD affects about 6 million American children and adolescents. For many, problems include trouble paying attention and completing tasks, fidgeting and impulsiveness. This could be a step in the right direction for parents that don’t want to offer the stimulant variations to their children. Some parents who may have suffered from addictions opt to stay away from giving stimulants to their children because they know how they can affect the brain. Or maybe addiction just runs in the family. But now that these non-stimulant options are available they may choose to reconsider.