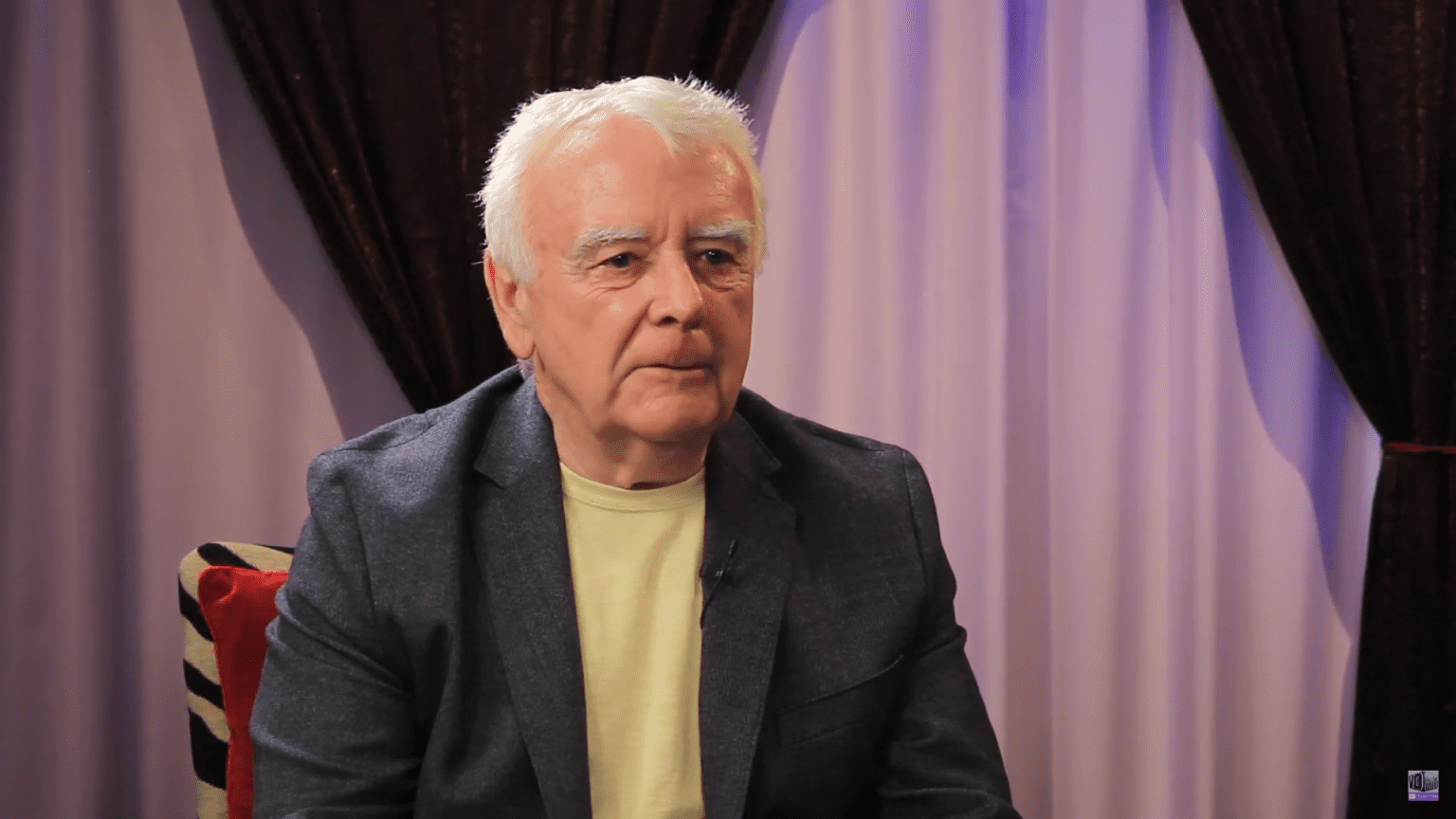 It’s a sad day in the world of Hollywood and the voice over community today. Sometime over the course of the weekend of April 3rd, voice over legend Mark Elliott passed away. On April 4th, fellow voice artist Joe Cipriano posted a heartbreaking Tweet and photo of him and Elliot, with a caption noting the passing of his beloved colleague.

The news was later confirmed and officially reported on by a number of different sources including The Hollywood Reporter.

Sadly, Elliott had been battling lung cancer, and unfortunately succumbed to a pair of heart attacks. He was 81.

Born in Cedar Rapids, Iowa in 1939, Mark Elliott originally got his start in the entertainment industry as an on-air radio talent. Given his strong and rich voice, he was a perfect fit for the industry. His early career found him hopping around North America from Ohio, to Windsor, Canada, and eventually Los Angeles. It was there that he expanded his career from radio to voice over work for film trailers.

Even though he gave voice to trailers for “Smokey & The Bandit” and other films, it was his work with Disney that will probably be the thing he’s most remembered for. Imagine if you will, a time when VHS was the preferred form of home media distribution. Before the movie would start, there would often be a number of promos, tie-in commercials, and trailers you’d have to fast-forward though. And after them, you’d see and hear this:

For millions, that was a voice that would become ingrained into their hearts and memories. When you consider how popular Disney movies are, and how they have become so ingrained into the cultural zeitgeist, Mark Elliott’s connection to them is something that has an intangible value to it that’s hard to escape or deny. It’s a voice that can be as nostalgic as it is timeless.

Back in 2008, another titan of voice acting and movie trailers, Don LaFontaine passed away. Don was oft remembered for coining and bringing voice to the phrase, “In a world…” when it came to describing films. In the same way that LaFontaine was able to bring dramatic flair to a presentation, Elliott was able to bring a sense of inviting warmth. That could easily be one of the reasons why he was the go-to voice for Disney from 1977 all the way to the mid 2000’s.

His presence and voice will be sorely missed. We extend our hearts and sympathy to his friends and family during this time of loss, and we extend our gratitude to Mark for all of his work that brought something purely good into our lives