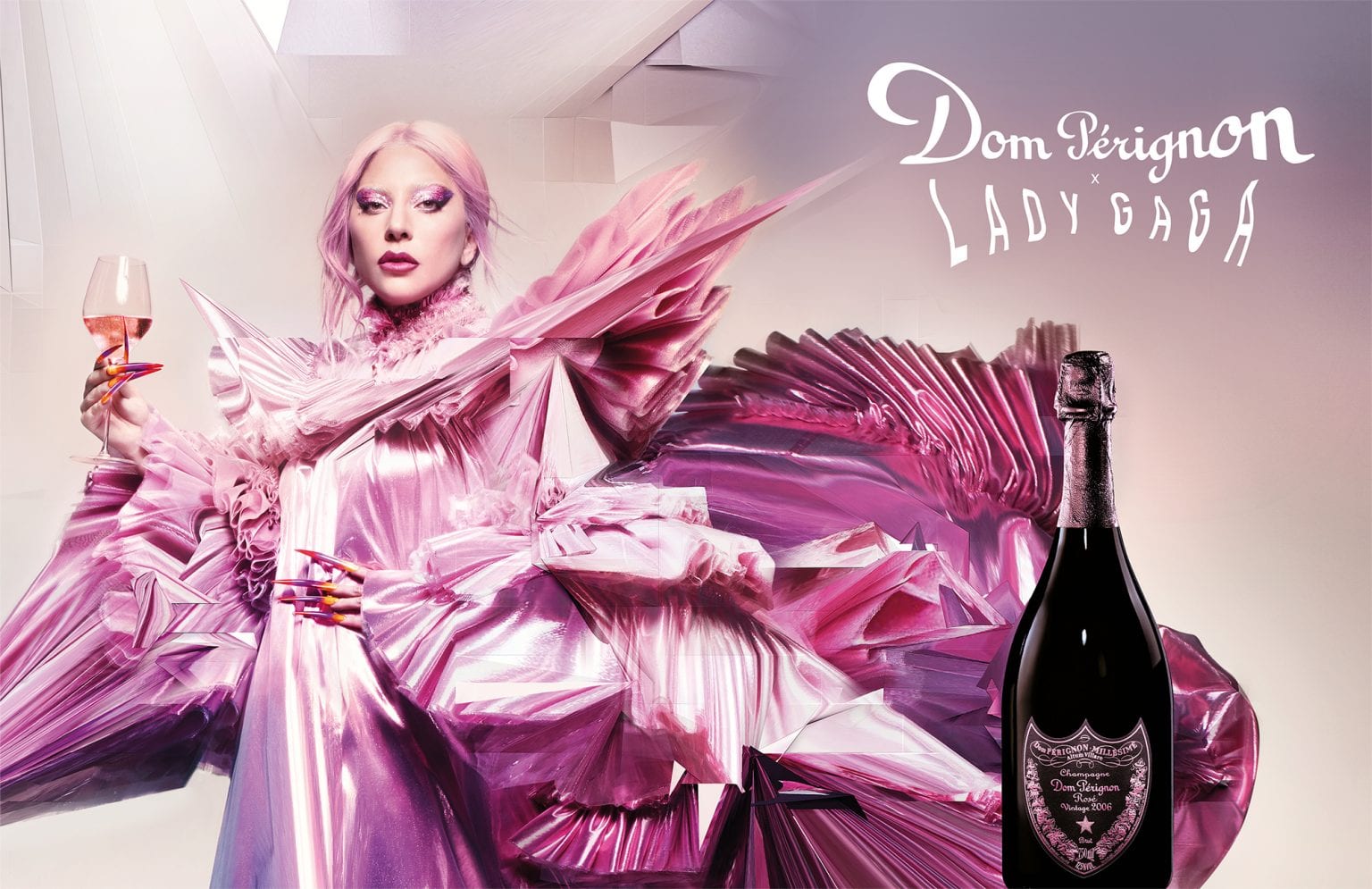 Lady Gaga has teamed up with Dom Perignon to launch The Queendom, which is a multi-media campaign by Nick Knight. Gaga poses in different outfits and holds a glass of Dom Pérignon Rosé Vintage 2006 in the first portion of the campaign.

The video, titled Creative Freedom Is Power, is set to “Free Woman” from Lady Gaga’s 2020 album “Chromatica.” It’s a work of art to say the very least, and the aesthetic is nothing less than breathtaking.

Gaga’s partnership with Dom Pérignon centers on a limited-edition sculpture surrounding the Dom Pérignon Rosé Vintage 2006. There are only 110 pieces of the sculpture, which were designed by Gaga in collaboration with Nicola Formichetti. The pieces will be produced and sold, with the money going to Gaga’s Born This Way Foundation.

Dom Pérignon and Lady Gaga have come together with a common interest of creative freedom. They are set to announce other projects in the next two years.