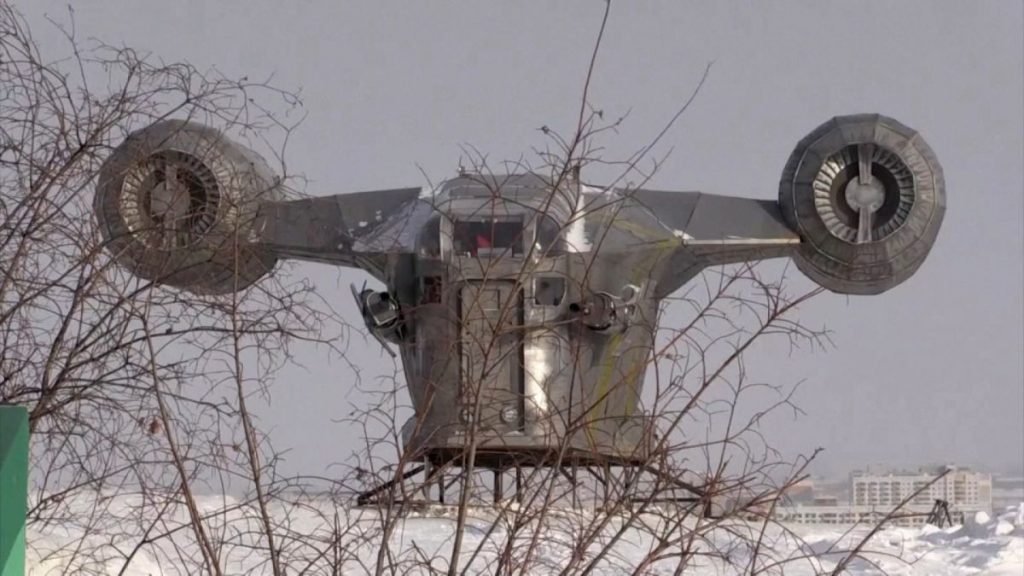 The life-sized Razor Crest ship built by Ayaal Federov during the pandemic has been destroyed. It had been displayed in Siberia’s Yrdel Park, but a windstorm took the vessel apart. A video surfaced on Reddit of the wreckage where you can see the wind tear through the structure.

While it is very unfortunate that it was destroyed- though it does make it more accurate to the state of the ship at the ending of season two in “The Mandalorian.” Many cosplayers were able to get pictures with the ship, and it was a fan favorite of park goers for a little while. People on Reddit had some funny things to say about the destruction. One person stated “only Imperial winds could be so precise.”

In March 2020, Fyodorov and his team spent $10,000 to make Din Djarin’s ship. They used foam, metal, and fiberboard to create the life-sized structure of the Razor Crest. While building, they ran out of funds due to hard times during the pandemic. But they were able to use a crowd-source campaign to make up the funds to build the rest of the ship.

It’s good that Ayaal has a YouTube channel with video footage of him building the ship. At least we can go back and look at those videos to remember the epic Razor Crest build that once was.