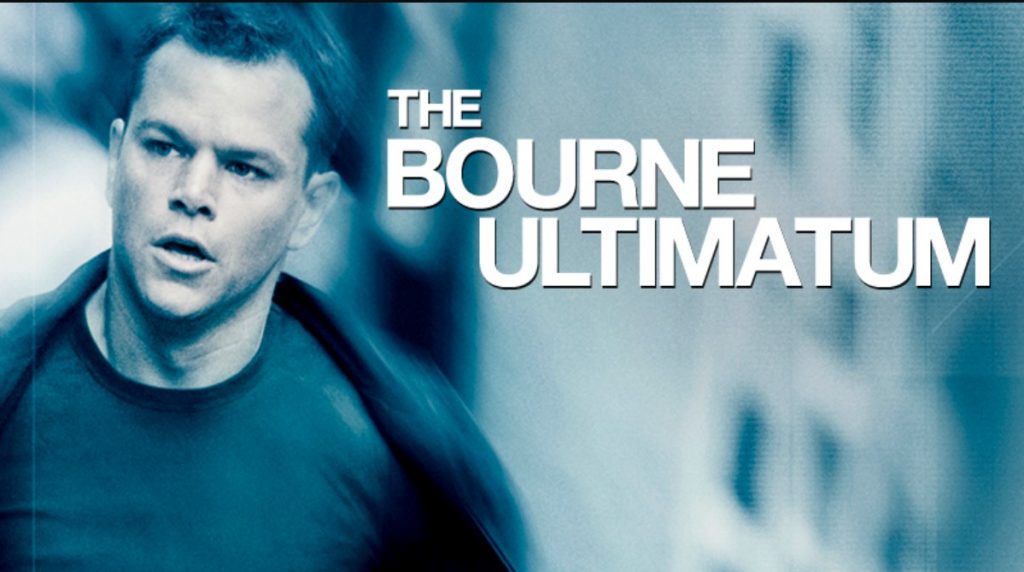 Computer security involves protection against cybersecurity threats. People who are involved in this line of work are required to exercise extreme caution to secure the assets of any given business. A cybersecurity threat implies a malicious attack by an organization or individual with the aim of stealing or corrupting the sensitive information of their victim. These attacks can also be destructive.

Some of the main examples of cybersecurity threats include Trojans, viruses, phishing attacks, and Distributed Denial of Service attacks. A series of movies have been produced to insist on the essence of cybersecurity. These movies are both entertaining and educative. Here is a list of 10 popular movies based on the theme of cybersecurity.

This movie is a classic film featuring the renowned actor Keanu Reeves. Reeves is a computer hacker from the future whose mission is to save mankind from the Matrix. This is a simulated reality that is meant to trap humans and use their bodies to generate energy. The Matrix is designed by intelligent machines.

When you relate this movie to the current theme of cybersecurity, you will notice the rise of intelligent machines in many industries, including the automotive industry, financial industry, and manufacturing industry. These innovations create opportunities for hackers to devise their schemes against consumers.

This is a thriller involving a heist that features movie stars Jason Statham, Charlize Theron, Mark Wahlberg, and Edward Norton. In the robbery, one of the thieves, Edward Norton, double-crosses his team and gets away with all the loot. The thieves use cybersecurity technology to find him. Therefore, cybersecurity does not only involve how information can be stolen but also how it can be retrieved.

This film is based on the future where the British government orders for curfew in the country after a virus outbreak. A hacker is able to breach into television networks to determine the cause of the curfew. This shows that public media networks should impose high cybersecurity measures to prevent unauthorized access to their systems.

In this thriller film, one of the actors, Matt Damon, is set up by the government officials he is working for. Damon has lost his memory about what happened but is determined to expose the people who conspired against him. He manages to get help from an investigative officer. The government officials who are threatened by what he may reveal use cybersecurity tools to track him down and prevent him from succeeding in his efforts. Currently, cybersecurity technology can be used to track down notorious criminals.

This movie was nominated for the Academy Awards for its creative and entertaining content. In the film, two teenagers hack into a U.S. military supercomputer. They realize that the computer has information on a nuclear war attack against the Soviet Union. The lesson here is how improperly secured systems can be accidentally accessed by people.

This movie was inspired by a crime novel. In this film, a journalist and computer hacker investigates the mysterious disappearance of a girl. The girl has been missing for 40 years. This movie is timeless since the author of the crime novel died before the book was published, most probably because of the contents of the novel.

This science-fiction film is about a programmer who wins a competition and is called upon to test a humanoid robot. Ava is a human form of artificial intelligence. Ava has a human-looking face and a robotic body. The programmer, Caleb, is asked to interrogate Ava to find out whether she is capable of human thought and consciousness. Caleb is attracted to Ava and they form a close bond.

On the other hand, Ava, who is confined in a cell, expresses her wish to explore the world. This demonstrates her human consciousness of freedom. During their sessions together, Ava intends to make their conversations private. Ava is able to hack into the surveillance system and shut it down. This allows her to tell Caleb that those confining her to a cell cannot be trusted. Ava also causes the security system of the facility where she is confined to shut down all the doors. This is an illustration of how AI systems can turn on their creators.

This film starring Benedict Cumberbatch received an Oscar nomination for its captivating content. The film is based on a biography by Alan Turing. In the movie, Benedict Cumberbatch plays the role of Turing. He is renowned for being a guru in computer science. Cumberbatch cracks codes of the German military’s Enigma machine used during World War 2. Cumberbatch uses a combination of math and computer science to hack into the Enigma machine. The movie has some national security applications for which Cyber Security is currently used for.

This documentary highlights the common cyber hacking incidents as narrated by cybersecurity experts. The experts discuss how money is lost annually due to cyber-criminal activity. This is a must-watch for cybersecurity officials and even organization employees who are not familiar with cybercrime. This is also a great documentary for sensitizing the public about cybercrime.

The Great Hack is a film whose theme focuses on the U.S. presidential elections of 2016. The film is concerned with international political campaigns and the Brexit vote. The film reflects on how a firm known as Cambridge Analytica maintains data on people featured in its databases. The information is used to manipulate the political choices of its targets.

Using this information, Cambridge is able to achieve what it was hired to do. The Facebook-Cambridge Analytica scandal is popular for how it managed to obtain the data of millions of Facebook users. This incident has increased the world’s need for better Cyber Security technology.

The above ten movies are a practical demonstration of how cybersecurity has impacted society. No organization or institution is immune to a cyber-attack. For this reason, individuals and institutions should constantly educate themselves about the current and emerging cybersecurity threats. Cyber-criminal activity is particularly prevalent in social media sites where many unsuspecting people click on links they do not understand or even respond to messages from strangers.

Cyber threats have become increasingly sophisticated; therefore, requiring businesses to implement security measures to safeguard their data and networks. There is currently a high demand for cybersecurity personnel, hence cybersecurity courses are very competitive and a good career choice for anyone who intends to make a difference in cyberspace.