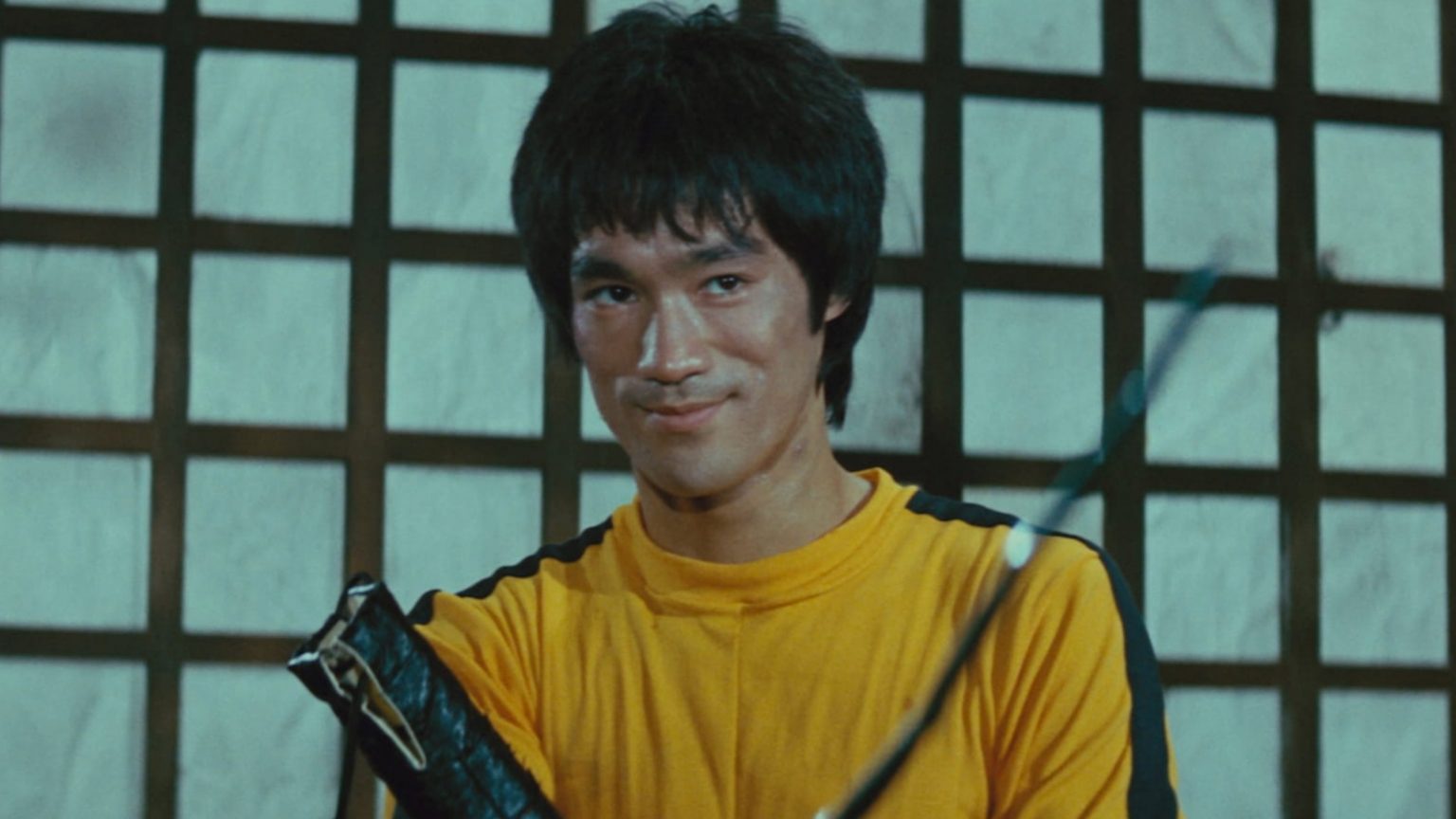 Bruce Lee was largely responsible for the popularity boom of martial arts in American films. Among his many talents, Lee was also a writer, and had several passion projects he hoped to see made someday. “The Silent Flute” was one project that he wanted to see adapted into a film, but sadly Lee passed before it could get made. This is what makes today’s announcement so exciting.

“The Silent Flute,” which Lee co-wrote in 1970 with Oscar winners Stirling Silliphant and James Coburn, is going to be made into a limited series.

Set in a dystopian future after mankind has suffered from pandemics, fires and civil wars, all weapons and combat arts are banned in “The Silent Flute.” The story follows a raw fighter who overcomes grave obstacles and loss to reach enlightenment and become the best fighter in the world.

“Bloodshot” executive producer and entrepreneur Jason Kothari is producing the project. Among leading several technology companies, Kothari is the former CEO of Valiant Entertainment, a US-based superhero entertainment company, and was responsible for securing the company’s five-movie deal with Sony Pictures. He is also on the Board of various companies including Balaji Telefilms, one of the largest film and television producers in India. A dedicated martial arts fan who grew up in Hong Kong and is a life-long follower of Bruce Lee, his first job was a production assistant on the film “Jackie Chan: My Stunts.”

In a statement about this news, Kothari said:

“It is both a privilege and responsibility to realize Bruce Lee’s greatest passion project, The Silent Flute. Despite it having been untouched for half a century, the story conveys groundbreaking themes for today, and my ambition is to do justice to the global icon’s powerful and inspiring cinematic vision. Having closely studied his life and career, I am committed to bringing together the best talent in the world to make The Silent Flute for millions of Lee’s fans and honor him.”

There isn’t any information yet about where this project might land, or who will be directing, writing, or starring in it. We’ll let you know what we hear about this and other projects.