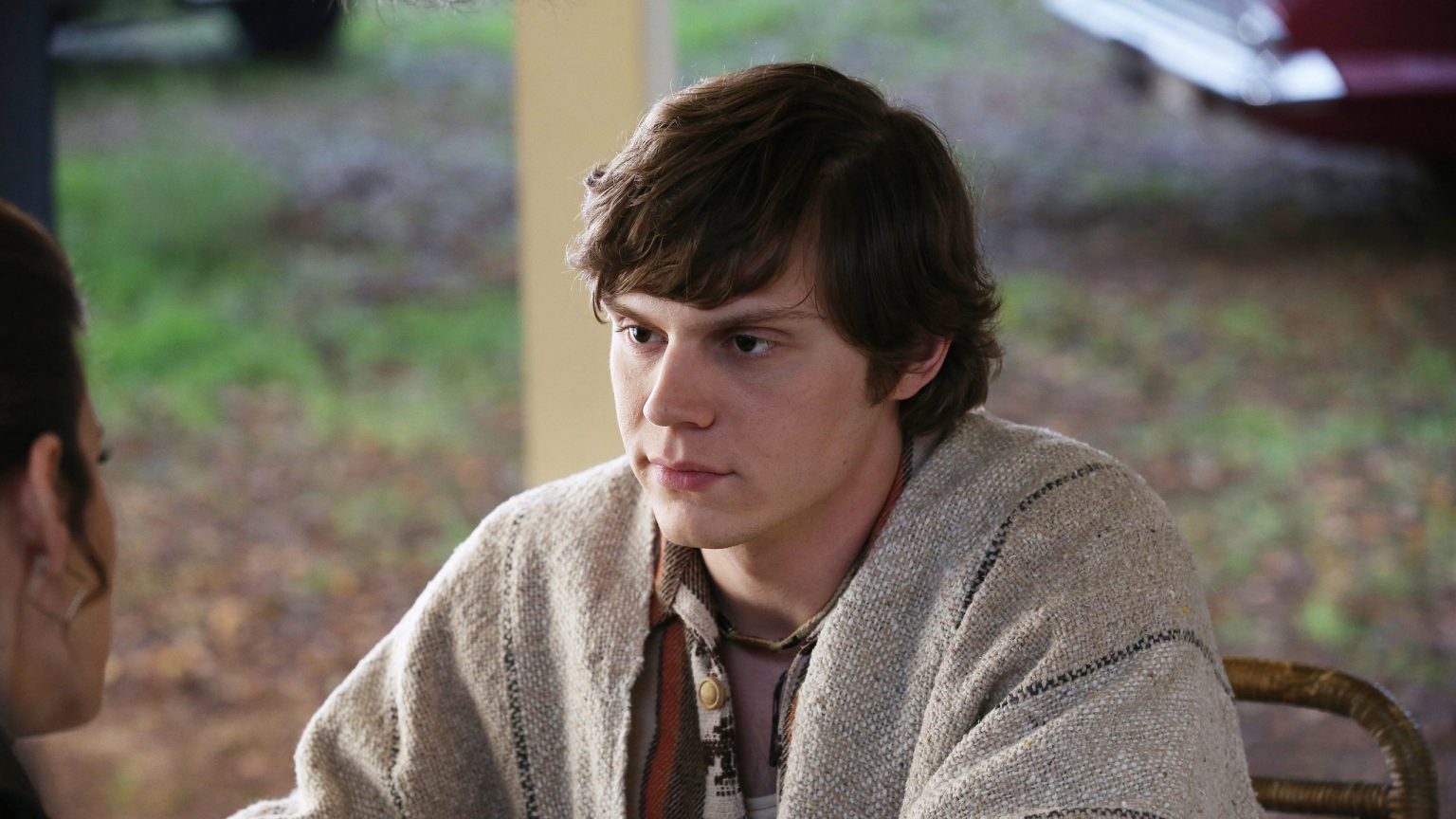 We’ve got some pretty exciting casting news for Ryan Murphy and Ian Brennan‘s Netflix series “Monster: The Jeffrey Dahmer Story.” Evan Peters is cast to play Jeffrey Dahmer the infamous serial killer who struck between 1978 and 1991. He is going to star alongside Niecy Nash, Penelope Ann Miller, and Richard Jenkins.

Niecy Nash will play Glenda Cleveland, who was one of Dahmer’s neighbors. She was the one that alerted the authorities to his strange behavior only to be ignored. Penelope Ann Miller is playing Dahmer’s mother Joyce and Richard Jenkins will be playing his father Lionel.

The entire show will be focused on Dahmer through the lens of his victims.

“…tells the story of Dahmer through the eyes of his victims, and examines Dahmer’s white privilege and the law enforcement involved with a critical lens, depicting at least 10 times that Dahmer was apprehended by police but not prosecuted.”

What makes me excited for this series is how well Netflix has done with there other serial killer documentaries. Since Evan Peters has been a heavy hitter for the “American Horror Story” series and has experience in the world of the strange and extraordinary he will probably pull this off without a hitch.