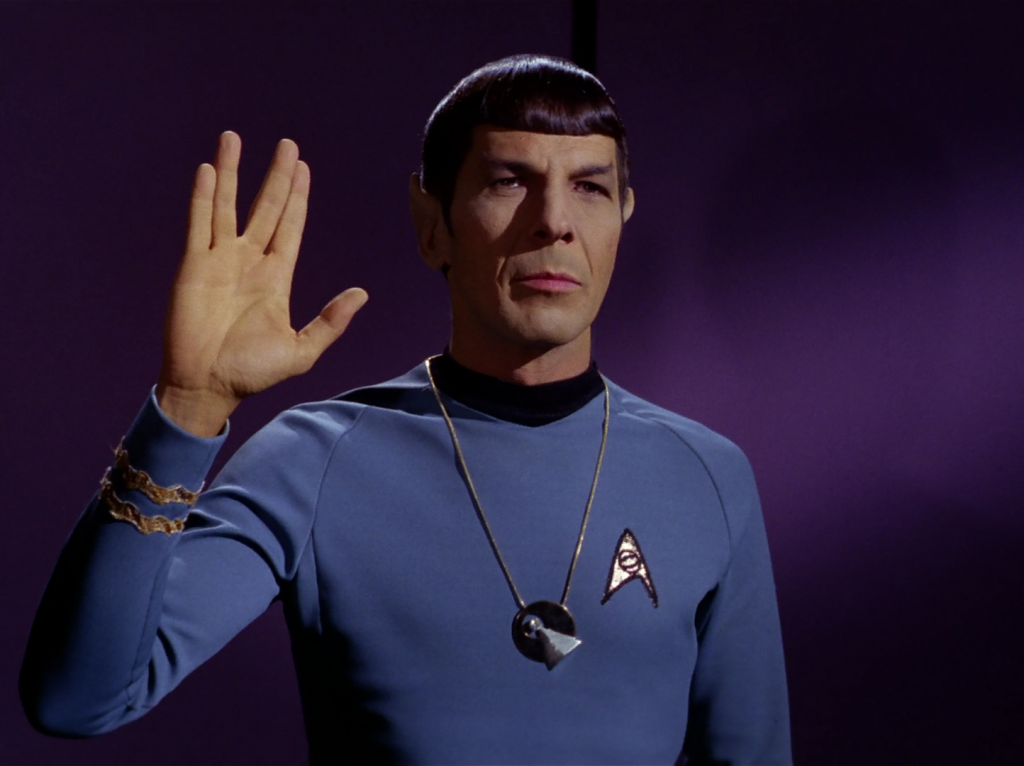 On what would have been Leonard Nimoy‘s 90th birthday, the city of Boston will celebrate the late great “Star Trek” actor with a very special honor. Nimoy grew up in Boston, and went to school there before becoming a star. He often talked about how it was the place that shaped him.

In the proclamation it notes that his character Mr. Spock who was half human, half Vulcan gave immigrants a hero to look up to. He portrayed the outsider, and often set an example of an exemplary person of morals and logic in the show while also balancing his duties to the federation.

“This proclamation is presented to Leonard Nimoy to serve as a reminder that although he has passed, he will always be remembered as a valued constituent dedicated to both the arts and his community.”