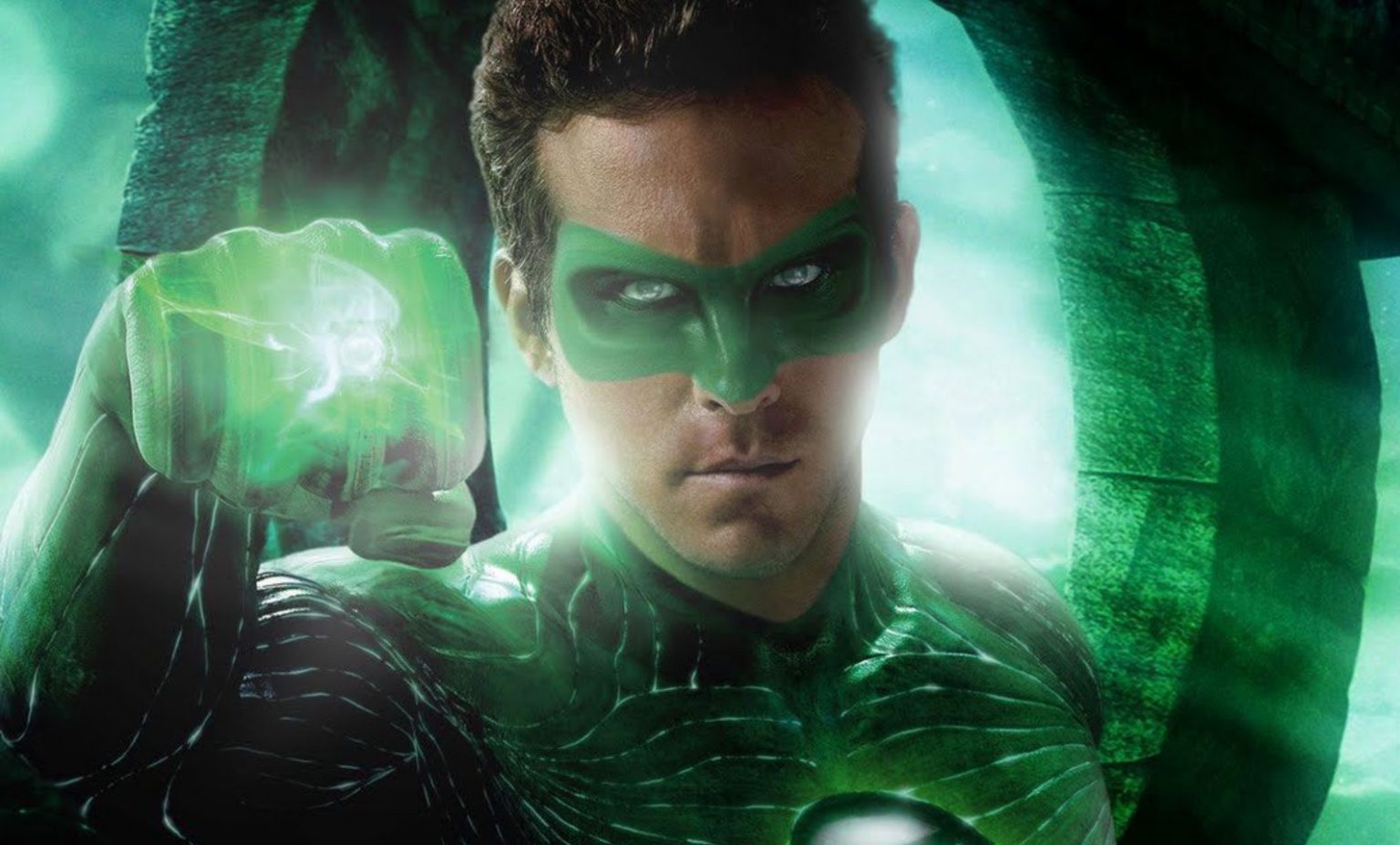 According to Ryan Reynolds, he’ll be doing something he’s never done before today. While enjoying an Aviation Gin-base cocktail (which he posted a recipie for), the “Deadpool” star will be watching and live tweeting “Green Lantern.” This’ll be the first time Reynolds has seen the entire DC Comics flick.

As the day progressed, Reynolds realized to his horror that “Green Lantern” isn’t available to stream anywhere.

But, did post a recipe for his Aviation Gin Green Lantern cocktail for fans to make and drink along with him.

So, watch, drink (responsibly), and tweet along with Ryan Reynolds starting at 3pm (PST), 6pm (EST) today. Which just happens to be St. Patrick’s Day, too.