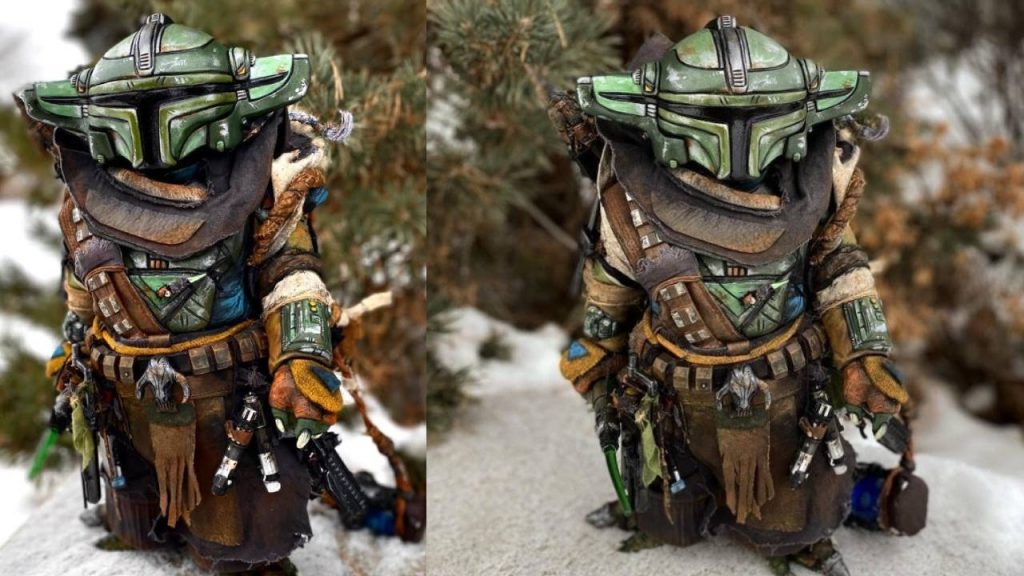 What if Grogu Grows Up and Becomes a Bounty Hunter?

Ever wonder what will happen to Grogu after he goes off to train to be a Jedi? Will he ever come back to his best buddy Din Djarin? Well if he did we expect that he would want to follow in his caretakers footsteps and become a Mandalorian himself. Check out this amazing art of if Grogu became a Bounty Hunter by Sean Viloria on YouTube!

Now if you’re caught up on “The Mandalorian,” then you know that Grogu may or may not come back. The show wrapped where he could be out of the series if they chose not to include him. But what we’re hoping is that he will come back as Mando’s friend and partner.

Sean Viloria‘s concept of “Grogu the Hunter” definitely strikes a chord with fans of the series. I always was of the mind that “What if the child was the Mandalorian we were following all along?” This would make a lot of sense and going forward if they chose to have him become a bounty hunter. The only downside is that we wouldn’t get to see his adorable little face very much.