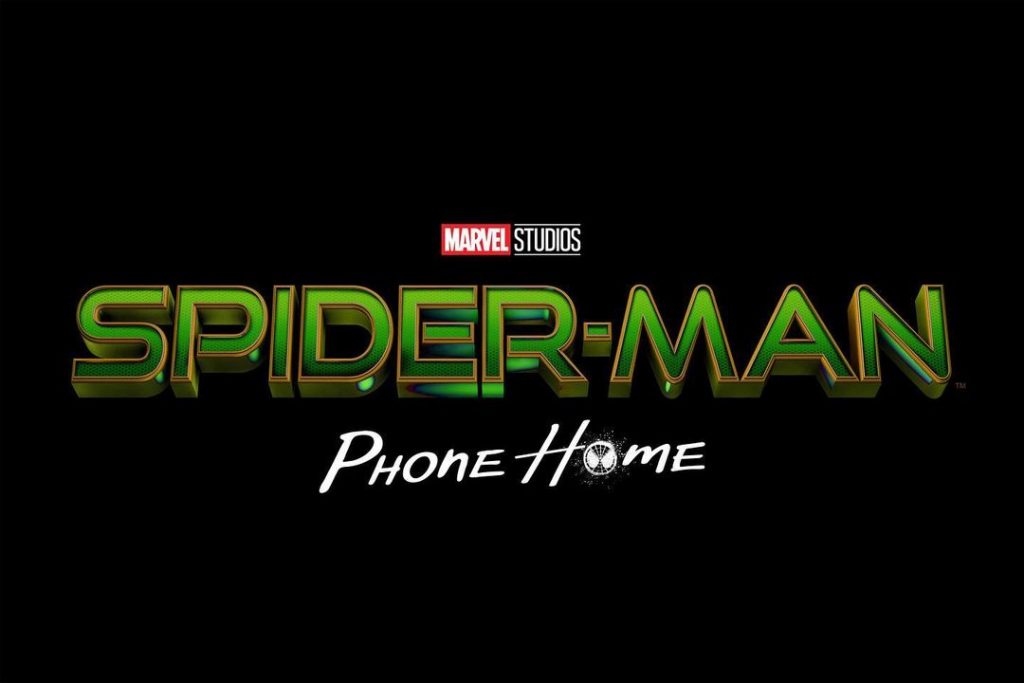 Tom Holland’s 3rd “Spider-Man” Has HOW MANY TITLES NOW?!

We’re assuming this is someone at Sony Pictures having a grand time with viral marketing, but we have multiple possible titles for the upcoming 3rd Tom Holland “Spider-Man” film. All of which came from stars of the first two.

Such as Holland himself saying the film will be titled “Spider-Man: Phone Home” in an Instagram post.

Then, Jacob Batalon who plays Peter Parker’s best friend Ned posted his own version of the title, “Spider-Man: Home Wrecker.”

Chances are, the real title won’t be either of these.

Maybe “Spider-Man: Home Alone,” where Peter and co have to fight off the Wet Bandits from across the Multiverse?

We will of course let you what we hear about the official title when it gets released.