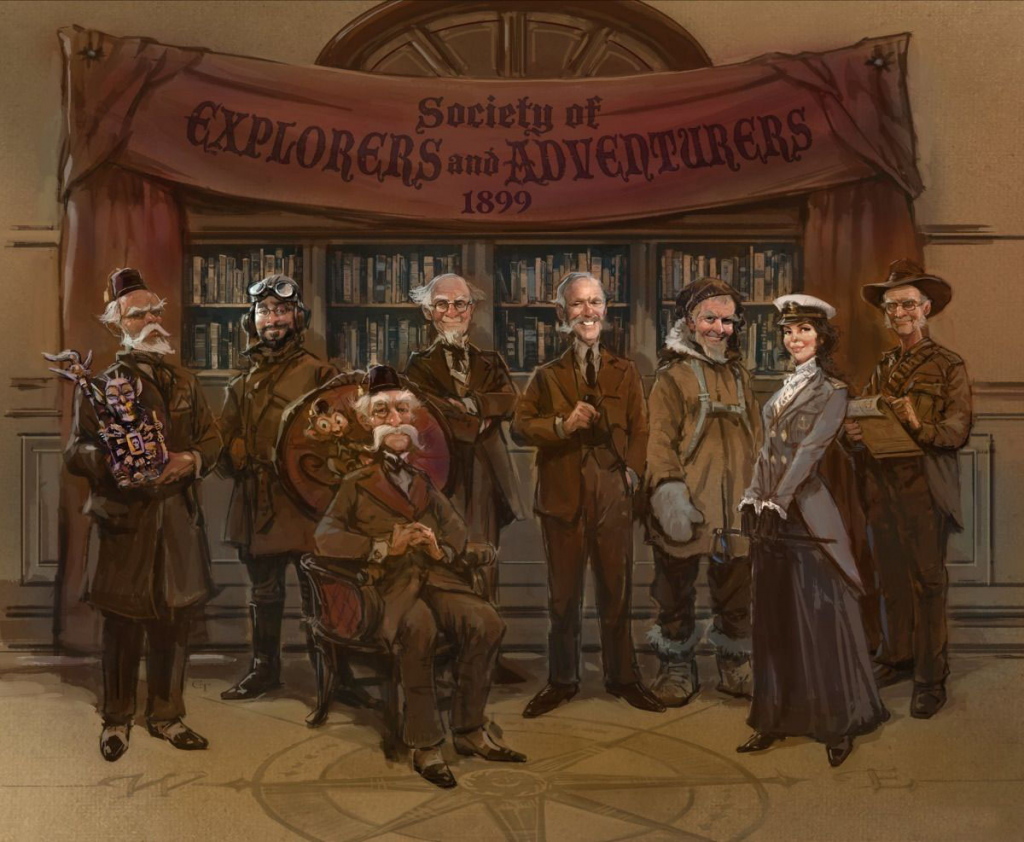 We are very pleased to report the news that Ronald D. Moore (“Battlestar Galactica,” “Outlander,” “For All Mankind“) is currently developing a really magical project for Disney+.

As you’ll recall, during Disney’s Investor Day presentation back in November, it was revealed that Moore was working on a “Swiss Family Robinson“ something for the House of Mouse streaming service. Turns out, that was just the beginning of the giant treehouse.

According to Variety, Moore is currently developing a “Magic Kingdom” project, which will include several aspects of the famed theme park’s lore.

The first installment will reportedly be “The Society of Explorers and Adventurers.” Following the park’s lore, Moore will write and executive produce this series, which will take its inspiration from the various S.E.A. installations across Disney’s resorts worldwide.

We’re still really hoping a possible “Star Wars” project might happen with Moore at the helm, as he originally developed and wrote several scripts for the unmade “StarWars: Underworld” series in the early 2000’s.

[Check out our interview with Moore and Davis about Apple TV+ series “For All Mankind” here.]