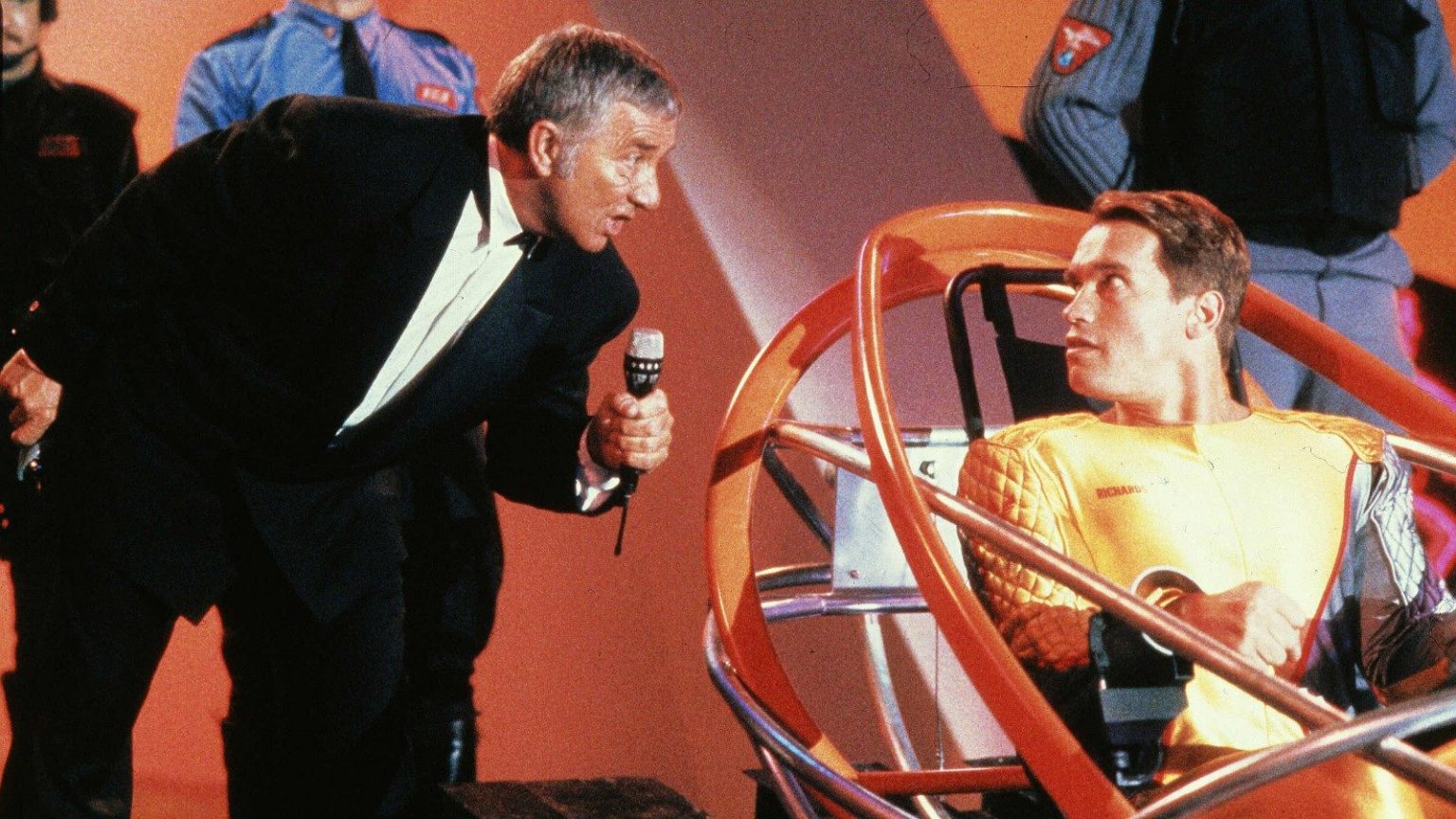 Just when we thought there couldn’t possibly be more Stephen King adaptations in the ziegist, a new one comes along. In this instance, it’s Paramount Pictures rebooting “The Running Man,” with Edgar Wright set to direct.

“But it wasn’t written by Steven King!,” you might say. Ho-ho, you’d be wrong.  The novel was published in 1982 by author Richard Bachman, one of King’s pseudonyms. It was adapted into a feature film starring Arnold Schwarzenegger in 1987, but this new version won’t be a reboot of that.

According to the usual suspects, Wright will be co-writing the script with Michael Bacall, and it will more closely follow the source material.

No word on possible casting yet, but we’ll let you know what else we hear.