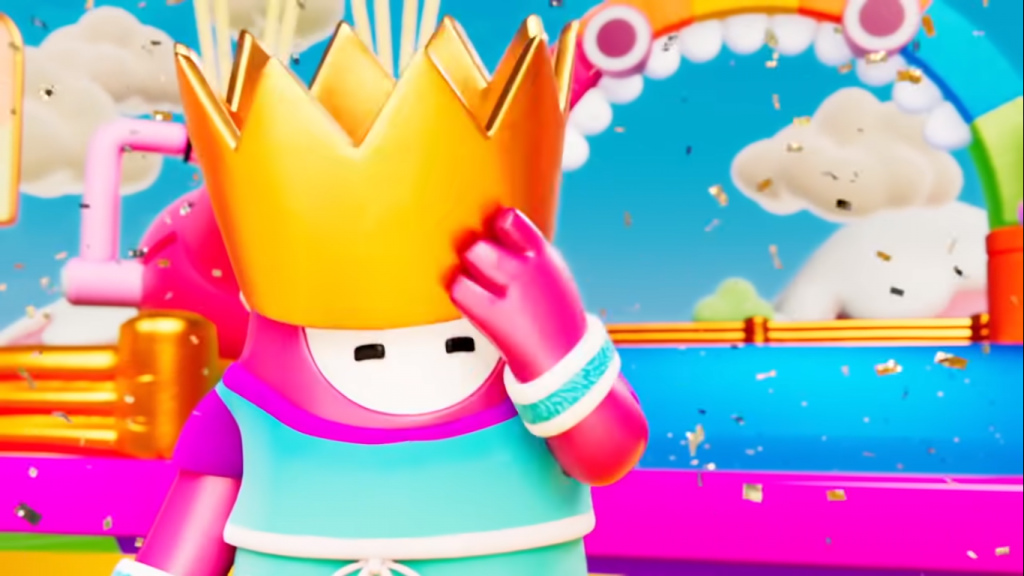 Fall Guys is Finally Arriving on Xbox This Summer!

“Fall Guys” quickly became one of 2020’s hottest games amid the COVID-19 lockdowns. Despite being stuck inside, players could get some laughs and joy by battling it out with others. Each course left plenty of room for hilarious fails and last second betrayals. Best of all, you get to dress a colorful bean character up in a bunch of adorable costumes! It’s the kind of game where even if you lose, you still have a good time.

The announcement comes only a month after the Xbox Game Pass Instragram debacle. Out of nowhere, the Instagram claimed that “Fall Guys” would be arriving on Game Pass. However, publisher Devolver Digital swooped in to quickly shut these claims down. So while it may not be coming to Game Pass, at least we can look forward to it on Xbox.

“Fall Guys” will be available on Xbox Series X, Xbox Series S, and Xbox One at some point in summer 2021. So far, we have no official release date. However, our money is on an August release date to celebrate the game’s one year anniversary. This news also arrives only one day after