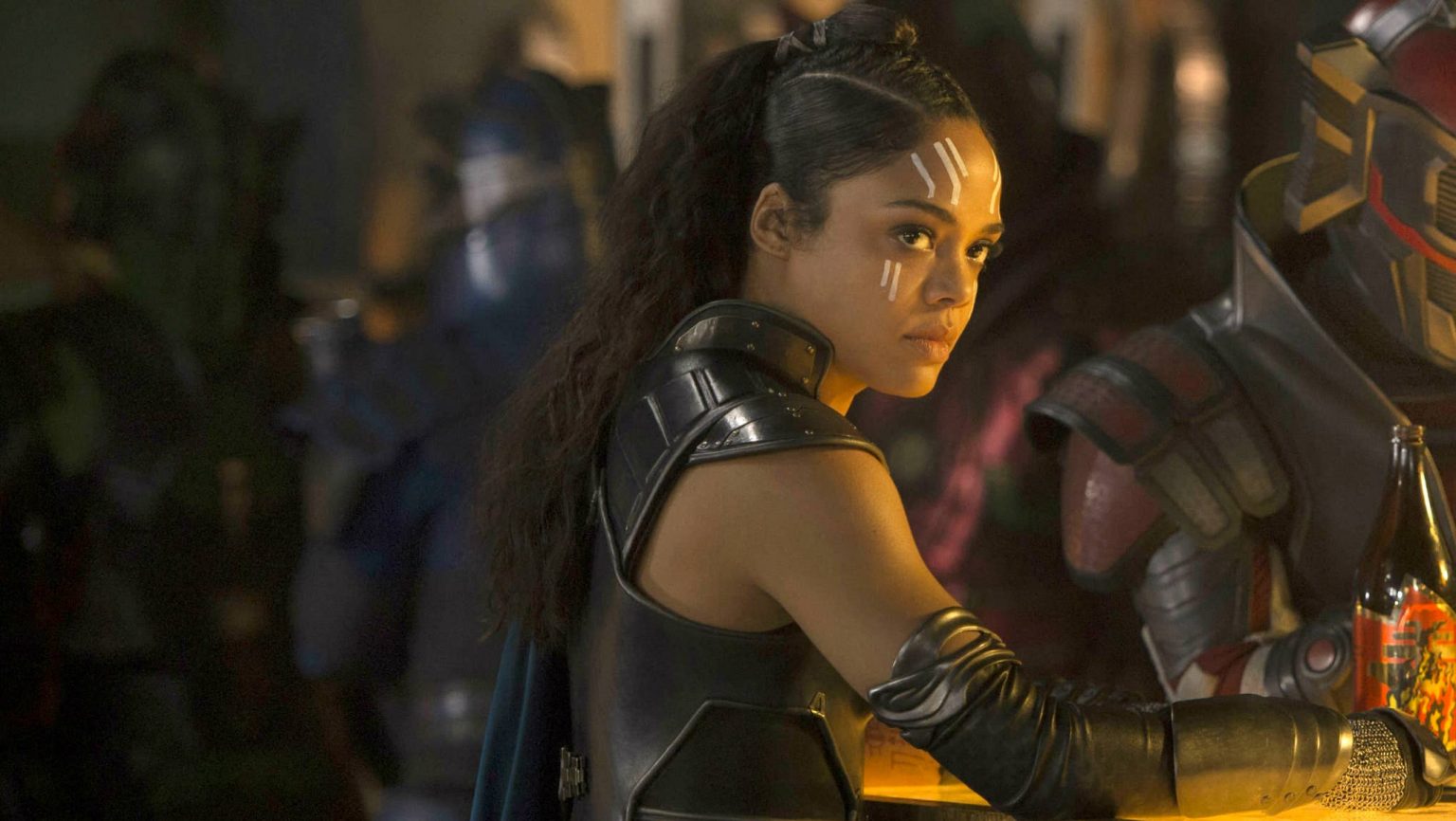 I understand that throughout this series I will probably break my rules more often than not. That’s why the categorization of Underrated Actor is very broad and essentially excludes A listers and that’s about it. Pretty much everyone else, be it award winning or quickly becoming household names, even some with major franchise roles in their filmography will still count.

The point is more to highlight lesser known works from relatively known actors rather than dig into actors you’ve never, ever heard of. I’ll still do that eventually, but this week is not that week. This week, we’re pouring praise on yet another celebrity crush of mine: Tessa Thompson.

It’s actually pretty amazing how quickly Tessa Thompson skyrocketed into everything. It seemed like overnight she showed up as the scene stealing Valkyrie in “Thor: Ragnorok,” and we all just kind of agreed that she has been and should be in everything from here on out. Thompson is one of those actors who delivered so well in her MCU debut that we didn’t even stop to think where we knew her from. We just accepted her with open arms and gave her the keys to kingdom do whatever she wanted. Rightfully so, becauseThompson is a dynamite actor with incredible versatility and skill, transforming every single new role into something different than her previous one.

Of course, “Thor: Ragnorok” introduced Thompson to the world, but surprising no one, she had been low key crushing it for almost 10 years prior to that. Happily flying under the radar for the casual viewer but making sure she was noticed and nominated for awards by the industry, Thompson splashed onto the scene in 2006 and quite literally never looked back.

Fun fact: did you know she was a professional Shakespearian actor, playing both Ariel in “The Tempest” and Juliet in “Romeo and Juliet” for which she was nominated for a NAACP Theater Award for? Me neither.

Fun fact #2: Did you know that she’s also a singer/songwriter and that all of the music in both “Creed” and “Creed II” are her own originals? Ya, me neither.

Looking back through both her TV and Film work, it’s actually not that surprising. Thompson brings such a versatility and intensity to just about every role in her filmography, something only the best can really do. You could pick an 3 roles and line them up side by side and watch Thompson transform into a completely different person every time. She embodies every new role as someone wholly new, making her easily one of my favorite actors to watch in anything. I’ll put my 3 favorite roles up against this challenge: “Little Woods,” “Thor Ragnorok” and “Sorry to Bother You.”

We’ve probably all seen her as Valkyrie, but here she dons a convincing British accent and displays terrific comedic chops, all while delivering a layered performance that makes you go, “Yes, I would like to know about this one.” By contrast, “Sorry to Bother You” is a whole different beast altogether, both in its approach to comedy and social commentary, with Tessa Thompson being somewhat relegated to catalyst support character rather than a scene stealer. And yet, here she is, chewing through scenery as the protagonist’s art driven, independent girlfriend. The cosmic warrior disappears completely, and if it weren’t for her name and face, you’d be hard pressed to find any hint of the MCU character here. Ya, she’s THAT good.

And there’s “Little Woods,” yet another display of sheer talent and ability that demonstrates her strong dramatic side. Acting alongside Lily James (another solid actor that does NOT get enough credit for her abilities), Thompson taps into something even a fan like me didn’t know she had. Complex, nuanced, and emotional, Thompson delivers a powerhouse performance in a solid, Tribeca Film Festival release that garnered critical acclaim. It is also written and directed by Nia DaCosta (her debut of both) and got her tapped to helm the upcoming “Candyman” and “Captain Marvel 2.” Seriously, “Little Woods” is a downright phenomenal film, with Thompson delivering a stand out performance.

It’s actually amazing how many notable roles that could be recommended from her filmography in such a short time. I could recommend 6 just in the last 5 years, all of which she’s worth watching in even if the film isn’t. “Furlough” is a great example of this. Sure, it’s not really that great, with very middle of the road reviews, but of course, the standout is Tessa Thompson, once again delivering a performance worth watching. Obviously, I’m highly recommending “Little Woods,” and I would also check out “Sorry to Bother You,” and both “Creed” films. They were surprisingly better than expected, and regardless of how you feel about Michael B. Jordan or the “Rocky” franchise, Thompson is worth firing them both up.

Tessa Thompson is high on my list of favorite actors. Not just for the sake of this series, but period. I seek out things she’s in because not only do I adore her for her stunning beauty, but her talent is just unmatched to me, and she has yet to disappoint. Tessa Thompson is a great actor, one who continues to deliver incredible performances and one you should definitely be watching.

What are some of your favorite Tessa Thompson performances?