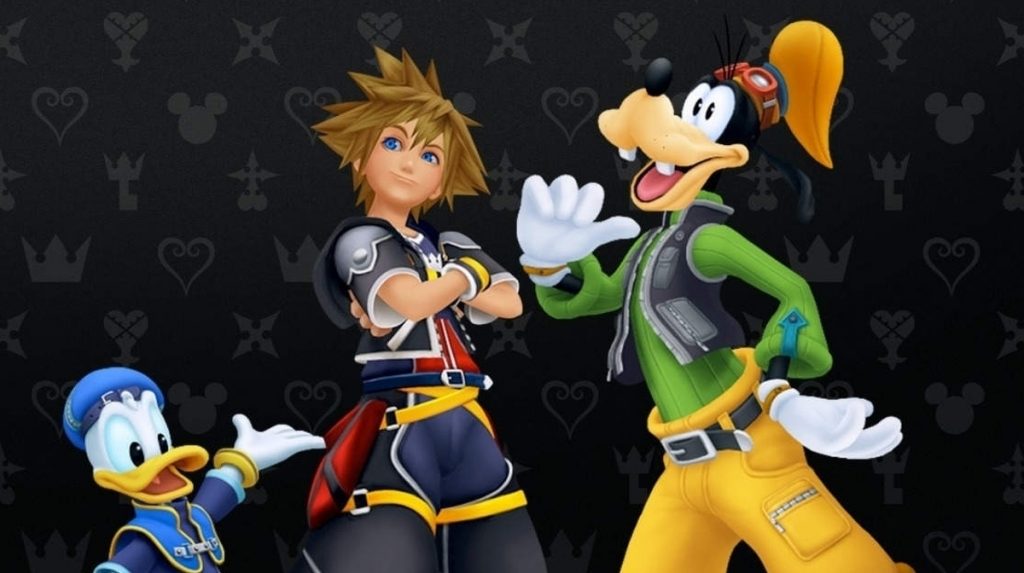 You may remember the days that you could only get certain “Kingdom Hearts” games on the Nintendo DS or the PlayStation. Since releasing the games on Xbox they have seen a surge in people going back to replay the games and play the ones that they couldn’t get their hands on before. Now another wish has been granted by Square Enix and those who haven’t gotten a chance to play them recently will be able to purchase them on the Epic Game Store for PC.

With a release date for PC of March 30th some people are already planning on playing them all.

“Kingdom Hearts” first came out in 2002 on the PlayStation 2 and was met with critical acclaim. Those who loved Disney and Final Fantasy fell in love with the series and became faithful players as future games released. We’re excited to be able to have the option to play these games on PC starting next month.