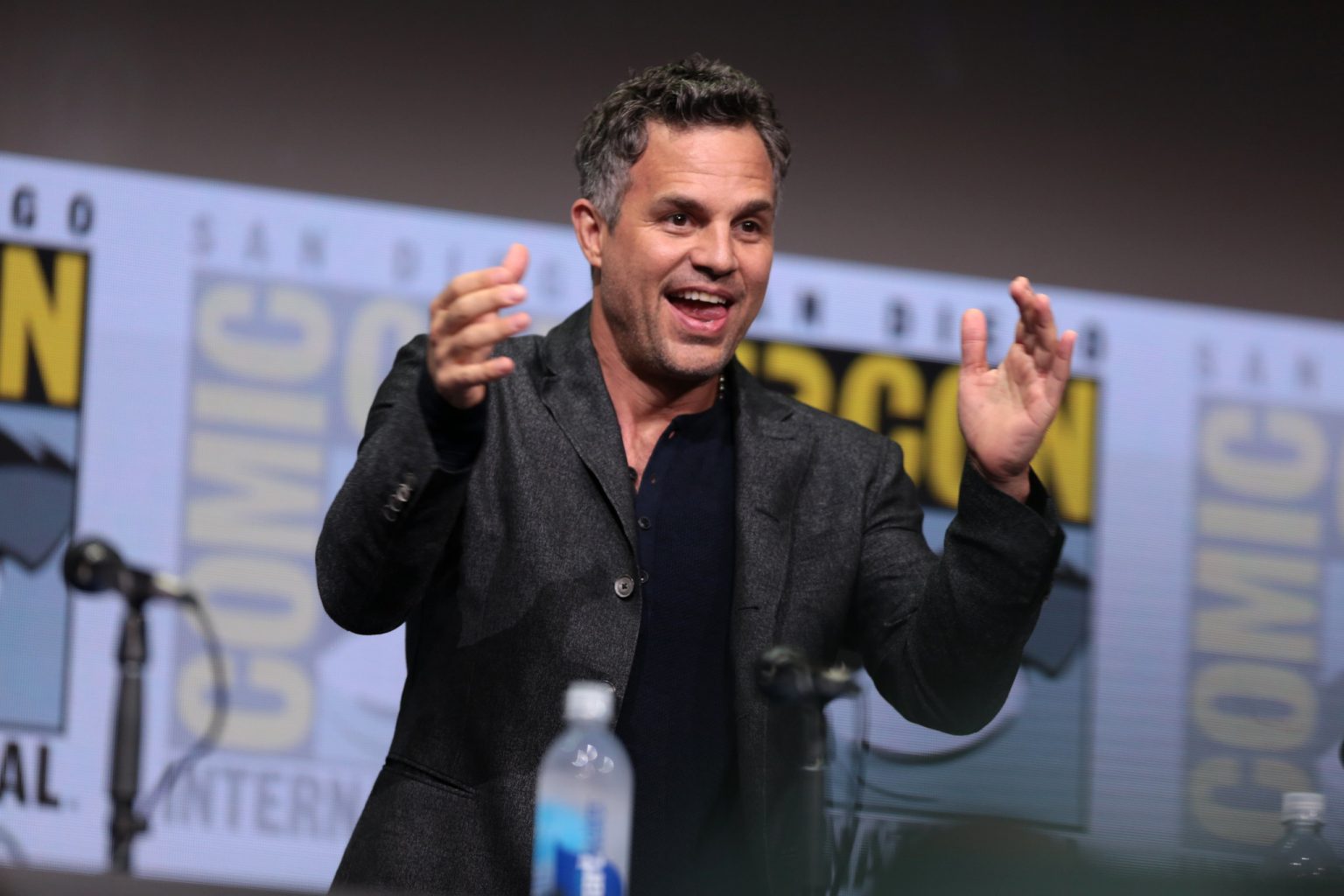 Imagine Mark Ruffalo Teaming up with “The Mandalorian”

This comes from Vincent Schilling, critic and author, messing up with a tweet while congratulating the team from “The Mandalorian” (Best Drama) and Ruffalo (Best Actor in a Mini Series or Motion Picture for TV) for their Golden Globe nominations.


Obviously, he meant both Mando and Ruffalo got nominations, but that’s not how the majority of commentors read it. Including Mark Ruffalo.

BUT, someone else noticed this exchange, and now we’re kinda hoping something comes of it.

Pedro Pascal, star of “The Mandalorian,” tweeted to Ruffalo:

It is worth mentioning that Ruffalo has been very clear about his desire to join “Star Wars,” specifically his interest in being a part of Taika Waititi‘s upcoming project. Back when the news was confirmed, Ruffalo (and Jason Momoa) commented on Waititi’s instagram post-

Seasons 1 and 2 of “The Mandalorian” are available to stream on Disney+ now.