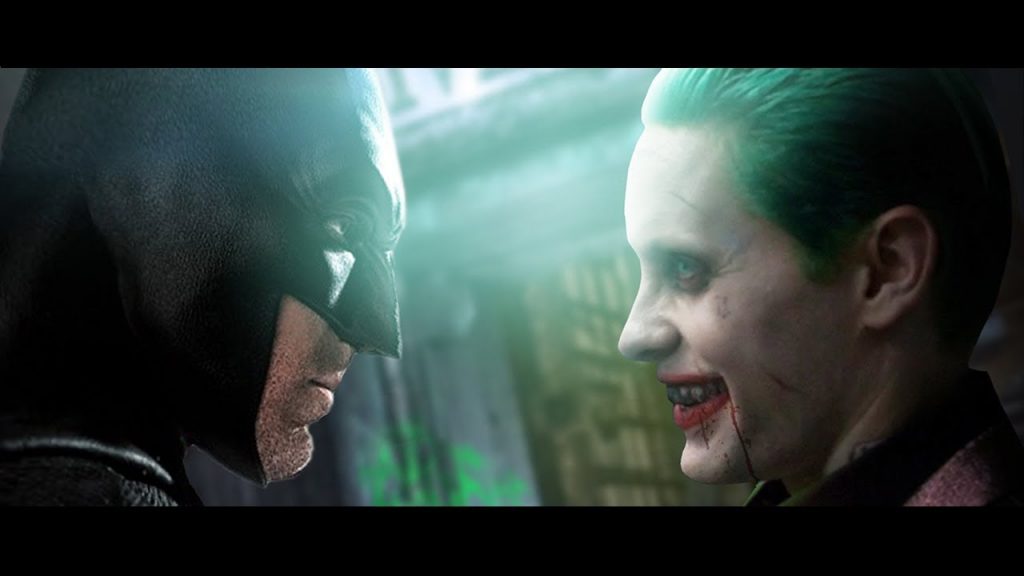 Who would’ve guessed that “Justice League” director Zack Snyder would be the best source of information for his highly anticipated film cut? Just this morning, Snyder shared another very artsy black and white photo, with a tease of another character making an appearance in the Snyder Cut of “Justice League.”

Snyder’s post has what appears to be Jared Leto, styled almost like Heath Ledger‘s version of Joker from “The Dark Knight.” Snyder’s comment obviously confirms that Leto’s version of Joker will make more than just an appearance in the film.