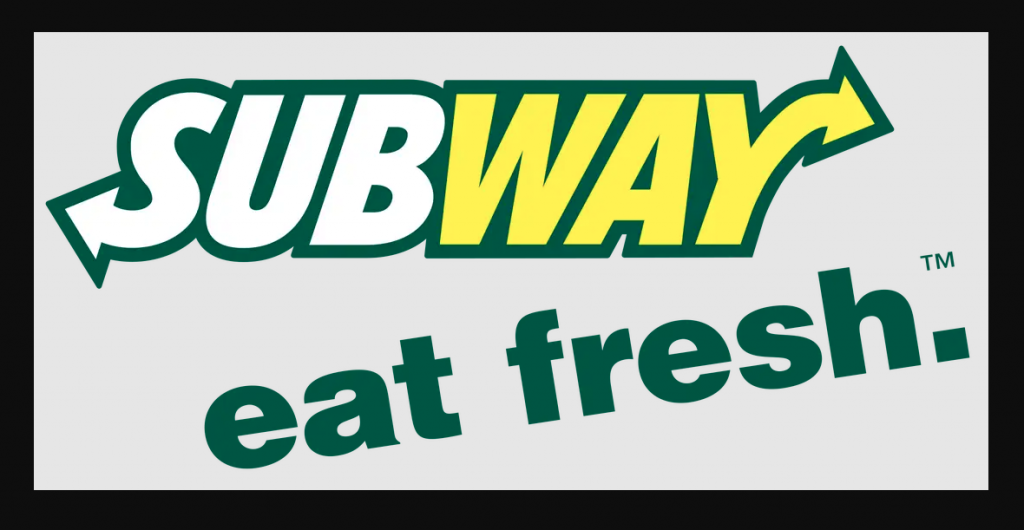 Not that we’ve been eating at Subway in recent years, but a recently filled lawsuit in Northern California alleges that sandwich chain Subway has been lying about a popular lunch offering. Specifically, their signature tuna, may not contain actual tuna?

The complaint, filed this morning, claims that multiple samples taken from Subway tuna sandwich filling indicated a complete lack of not only tuna, but fish. The independent lab results were not revealed publicly.

This is pretty disturbing, right? Like….if there’s NO FREAKING FISH in a “tuna sandwich,” what the hell is it?

The initial report was published by the Washington Post, which is behind a paywall. You can read Fox LA’s coverage here.